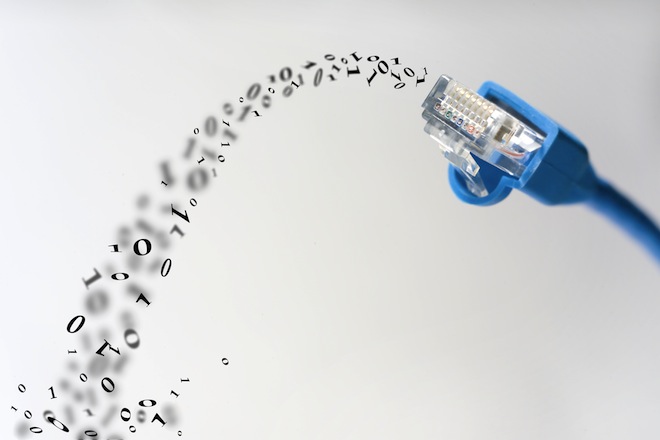 DataSift, a rising star in the world of ‘big data’ collection and analysis, has raised $7.2 million from existing backers GRP Partners and IA Ventures to help accelerate growth as worldwide demand for its services continues to soar.

The company, which was started in the UK but will shortly be moving its headquarters to offices in the heart of the SOMA district in San Francisco, raised $6 million in funding back in July 2011 and $1.5 million in seed funding before, so this financing round brings its total capital raised to $14.7 million.

DataSift describes its solution as a real-time and historical social data platform, but the reality is that the startup is poised to go beyond the aggregation and analysis of the billions of conversations on Twitter, YouTube, Facebook and whatnot.

That’s what we learned in a conversation with DataSift founder Nick Halstead, who gleefully mentioned that the company wasn’t necessarily looking for new funding but received so many requests from top-tier venture capital firms that its existing backers decided to double down and inject more capital (at a much higher valuation) into the startup as soon as possible.

DataSift will use the proceeds of the funding round to focus on its products and increase its headcount to about 70 people by the end of this year – the company is primarily looking for data scientists. Halstead says he doesn’t rule out acquisitions of smaller firms down the line, but that it’s not the main objective.

Interestingly, Halstead says there is still strong demand for social data from social media monitoring firms, business intelligence companies and financial service providers and whatnot, but that DataSift isn’t limited to that kind of data.

In fact, Halstead says, DataSift is very data-agnostic and can be used in a variety of different ways across many industries. It recently struck a deal with NewsCred that helps its clients access not only social media channels but also clippings from articles originating from traditional news sources.

Says Rob Bailey, who recently took over the CEO role at DataSift from Halstead:

“DataSift has been flooded with interest from both customers and investors since our launch in November. We are seeing incredible demand from a wide variety of sectors of customers, including Social Media Monitoring, Business Intelligence, News and Finance.

While we were not actively looking for financing, we were lucky to receive a fantastic offer from our existing investors that will enable us to continue building our business without the distraction of raising a funding round.”

So what’s next? We don’t want to spoil the news, but over the next few months you’ll see new services and applications from DataSift as we continue to build out our social-data platform.

One of the biggest reasons that people choose DataSift is not just that we can filter and deliver raw social data at massive-scale, but we can structure it into a “ready-to-analyze” format with sentiment, Klout Topics Natural Language Topic analysis, etc. for companies to consume.

In its first five months since commercial launch, DataSift says it has signed up close to 200 corporate customers, and counting. To be continued.

Read next: The wait is finally over: Spotify finally launches its new iPad app