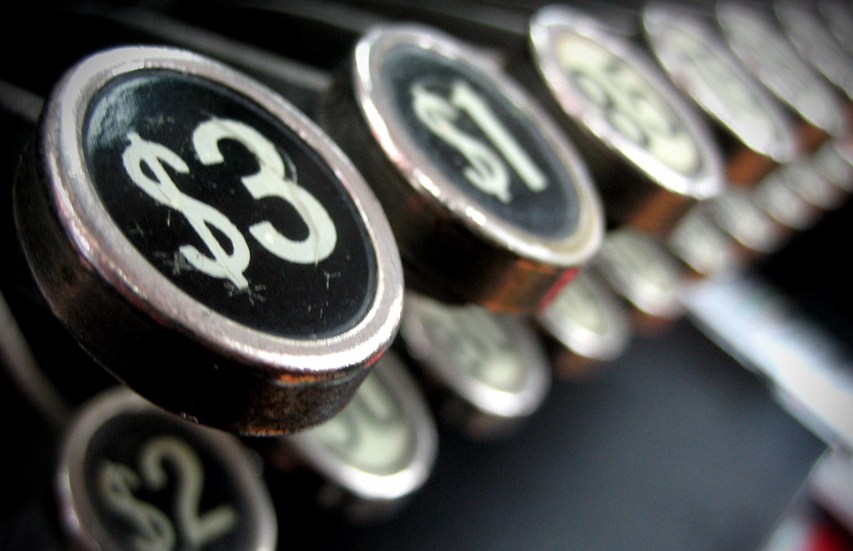 There’s nothing quite like data to make a point. Today, Dorsey & Whitney, a law firm that works with early stage technology companies released a survey of the larger market for capital. The survey reprises one that they executed in 2010, giving us a starting point to compare to.

The shortest version is that entrepreneurs are raising more money than they were before. They want bigger rounds, and more are looking to more traditional VCs to deliver it. We’re going to work through several of the larger points from the survey here, piece by piece. Just to note: ‘Metro’ means a company from a major metropolitan area. Guess what ‘non-Metro’ means.

Methodology: ” The “Calling all CEOs: 2011/2012 Fundraising Survey” received a total of 336 respondents over a 3-month period. […] All survey respondents were either CEOs or founders/co-founders.” Here we go:

This echos what we have just said, that young companies are looking towards more traditional venture capital sources than they were in 2010. This could be the case for a number of reasons, not the least of which is that bets made before are coming due, and therefore companies are perhaps more ‘ready’ to take on more money. But that’s hard to prove; it could be instead that more companies feel that they are in a more advantageous position in the market than they were in 2010, and to thus take on more capital is within their reach.

Funding that borders on the seed remains very popular, if slightly less so. Given the proliferation of angels, and conduits for angels to fund young companies, that this level of funding remains the majority execution is not surprising.

This is the last statistic that I want to highlight: people are aiming higher. As the 500k and below round loses some of its shine, where are people going? Up. The market is frothy, and it seems that entrepreneurs are taking advantage of that to take on more capital while it is available.

Hard to blame them for that.