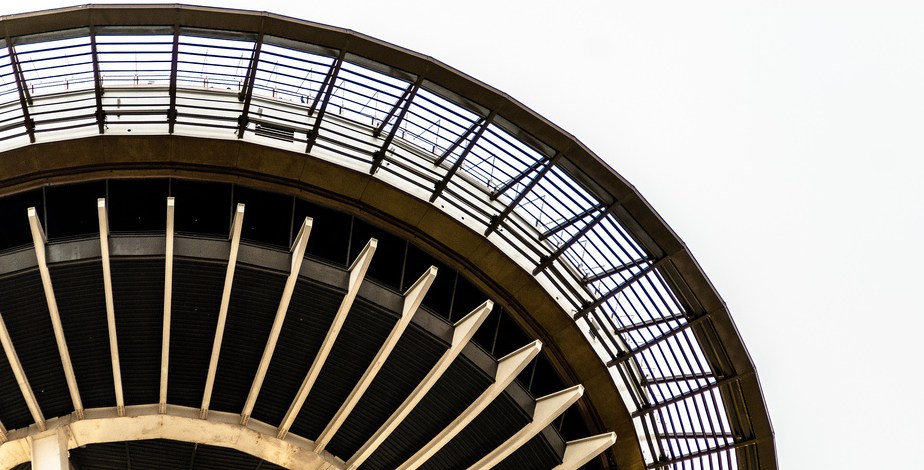 We don’t have much to go on, and even well placed ears are coming up short in finding more information, but a few things are clear: a company in stealth, called Top Level Spectrum, has landed $415,030 in funding.

That, in and of itself, is meaningless. However, the company has two people associated with it that matter. The first, Andy Liu, co-founder of BuddyTV and active investor in the Seattle community. We first wrote about Liu just two days ago, in regards to his investment into Chirpify. Chirpify is based in Portland.

Also on the docket is Jay Westerdal, Top Level Spectrum’s CEO. He’s been associated with several things, according to the well-sourced GeekWire:

A computer science graduate from Central Washington University, Westerdal most recently was the founder and CEO of DomainTools.com. Before that, he co-founded AboutUs.org, a Portland business directory backed by Voyager Capital. In 2001, Westerdal founded Name Intelligence and Spry Hosting.

A battle-hardened founder, a rising investor and entrepreneur, and $415,030 closed out of a $700,000 round. All we have is the name of the company, but color me curious. Once we manage to scare up or learn more, we’ll bring it to you. For now, on they stealth.

You can check the SEC filing here.

Read next: With over 200M users, Google Translate processes 1 million books worth of text a day