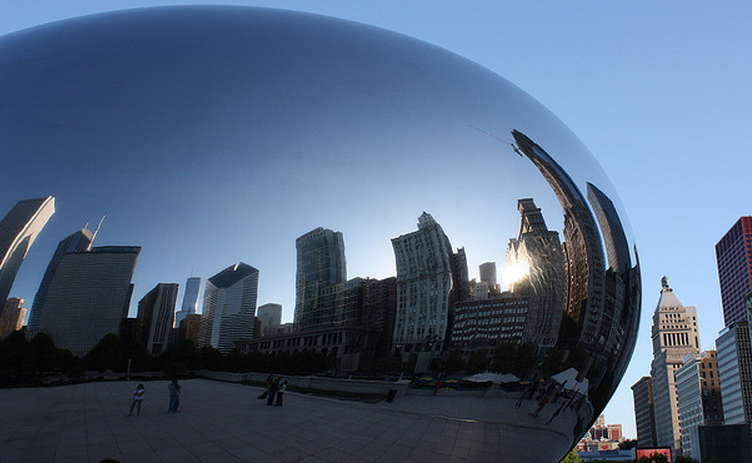 This is the second Chicago-area company to raise an eight-digit round of funding today. BrightTag, a company that runs the tracking of consumer preference and their data, has picked up $15 million from its previous investors New World Ventures, TomorrowVentures, EPIC Ventures, I2A and Silicon Valley Bank, alongside a new firm, Baird Venture Partners.

This is the company’s third round. It’s last came in 2011, totaling to some $5 million.

Now, why would BrightTag need more money so quickly? To fuel its massive growth, it would seem. According to the firm’s press release, it grew it revenues ’12X’ in the last calendar year, and claims to be set for “triple-digit growth in 2012.” In other words the firm is growing like a weed.

BrightTag works with tracking ‘tags’ that, in the words of the Chicago Tribune, are used “by outside marketers to collect users’ data and track their preferences.” Now yes, you might not like that companies do this, track you around the Internet and use that information for ad purposes, but it’s a business – apparently a big, quickly growing one at that.

The company claims to be excited about what will come next for it. Its CTO, on Twitter this morning, quipped: “I can’t wait to show the world what we’re going to build at @BrightTag with this round of funding.” In its press release, the company noted its future plans:

BrightTag is building a new technical foundation for the next generation of online marketing. The BrightTag ONE™ integration platform helps marketers and web analysts make online data instantly useful in any web or mobile application, while solving fundamental privacy, data quality and site performance challenges.

Good on BrightTag for getting the cash that it needs, and good on Chicago for landing over $40 million in funding in a single day.