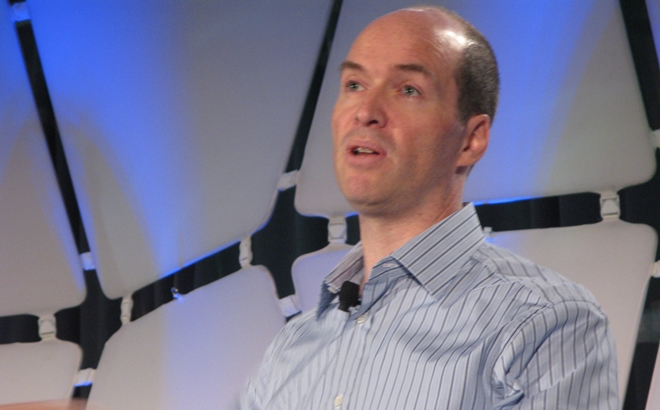 The New York Times caused controversy this weekend after it published a story claiming that top VC firm Andreessen Horowitz “fumbled” its investment in Instagram, losing million of dollars by backing photo-sharing rival Picplz over the company that Facebook will acquire for $1 billion.

As we already pointed out, the NYT article overlooks (or lightly addresses, at the least) the ethics behind Andreesen Horowitz’s unique position, which had seen it invest in Picplz before Instagram founder Kevin Systrom pivoted his original startup Burbn into Instagram.

Then there’s the fact that Andreesen Horowitz actually stands to make millions from the Instagram-Facebook deal. The firm is set to net $78 million from its $250,000 investment, as Ben Horowitz, the firm’s co-founder, explains on his blog.

Horowitz has come forward to put the record straight on the deal in by giving an account of how and why the firm opted not to invest additional revenue in Instagram, even as the service grew massively, showing more potential than Picplz.

“When someone criticizes me for only making 312 times my money, I let the logic of their statement speak for itself,” Horowitz says, but in this case he is speaking up because the criticism has casted Systrom and Picplz founder Dalton Caldwell in an “unfair light”.

Horowitz, who notes that Instagram moved to focus on photo-sharing as a result of the feature’s popularity on Burbn, “Kevin did not steal Dalton’s idea—Kevin came to it organically based on the Burbn data”, admits that the pivot left them in the difficult position of backing two similar products, which needed a strong call.

“We needed to make a decision. Should we fund the venture round of PicPlz, Instagram, both or neither? We loved both entrepreneurs, but they were building the exact same product,” he recalls. “Since we were less than a year old ourselves at the time, this kind of conflict—which happens frequently in the venture capital business as companies evolve—was brand new to us.”

The VC firm addressed the issue by looking at three key points:

Horowitz says that, after speaking to both Systrom and Dalton, they concluded that “funding Kevin to compete with Dalton would be a violation of the original implicit commitment we made to Dalton—to not fund competitors to PicPlz. On the other hand, funding Dalton did not violate our implicit agreement with Kevin because he changed his business—we’d funded Burbn not Instagram.”

“So our choices were: a) invest in Dalton b) invest in neither or c) invest in Kevin and violate our commitment to Dalton,” he continues. “As soon as we fully recognized those were the choices, we ruled out option c and elected option a.”

The New York Times looks at the statistics and concludes that this was the wrong decision as Andreesen Horowitz “gambled on the wrong company”, but this issue is clearly more complicated, as the firm doesn’t want to be ‘just another investment company’ with little regard for its entrepreneurs.

Now that the VC firm has put its side of the story forward, I think it’s fair to say that — as TNW’s Robin Wauters concluded in our earlier post on the matter — “Andreessen Horowitz did everything right and acted ethically, making a lot of money in the process.”

Indeed, Horowitz himself is (rightly) proud of the decision saying “if we had to do it again, we would.”

Millions of dollars and ethics both in the bank, I think we’re about ready to move on from this now.

Read next: Hacking @UChicago: Why sponsoring student hackathons is a great way to invest in the future of technology