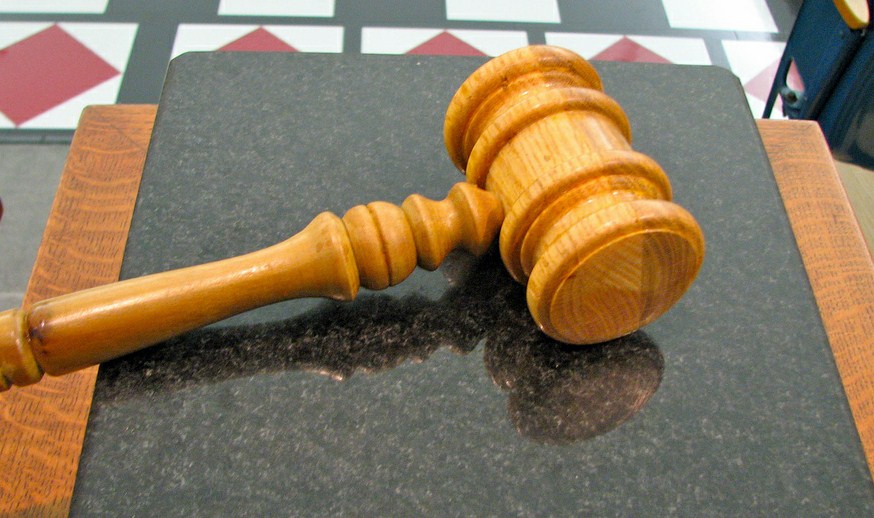 My phone rings, and a friend is there. He has a point, and idea really, that explains much about the current legal landscape in tech. You need to know about it. Enter the excellent Michael Celiceo [@mceliceo]. What follows is a slurry of his ideas, my synthesis, and a decent slug of vitriol.

That in mind, we can cut this for you into a single idea: Don’t innovate, litigate (or legislate)! Now, ready for the long version? Let’s get into it.

You are a company that has been in business for some time. You make money. You are built on a certain market reality. But things have changed. Some company that doesn’t know the territories is all up in your business. What the heck are you going to do?

That’s the good version, really. It gets worse. Imagine that you are not losing to a company at all, but are instead dying due to an ideal. Such as the free information movement that fuels the Pirate Bay, among other groups. It’s anathema for those who have built a career and have built profitable businesses on doing things in a single, certain way.

Litigate! We mean it. That seems to be way for a certain class of companies to move forward. Think Viacom v. YouTube, or anything involving Grooveshark. It all boils down to the maxim that we are working on: If you cannot innovate, litigate.

There is some pushback, however. Firms such as Twitter are fighting back, by promoting defensive IP, and other such ideas, but they are the minority. In Michael’s words:

It’s often more profitable to litigate or legislate instead of innovate. And this the case that the Movie and Recording Industries [MPAA, etc] has undertaken on behalf of its members. The market has shifted, so what are they to do? Instead of innovating, and finding new ways to build new markets and businesses, what they do is what all companies might do when threatened: lawyer up and fight the wrong battle in an attempt to maintain the status quo.

Then again, so what? Well, this is a regressionary path to short-term highs. Litigation along these lines is a “recreational drug” method of salvation; short, expensive, and unfulfilling. It won’t work past the next few quarters. Just look at the graphs. Lawyers are not a long-term business plan.

So here’s the big gist: suing or retaining fleets of lobbyists in an attempt to litigate or legislate your way out of the problem is not a long-term strategy.  It’s best used by established companies to buy time to build out new markets and businesses, not a strategy to keep dying businesses alive during significant market changes. The point is that you can now better find a death spiral amongst the news; when you see this, you can now know what is up. You are welcome.

Read next: This week at Microsoft: Windows 8, Windows Phone, and Windows Server 2012