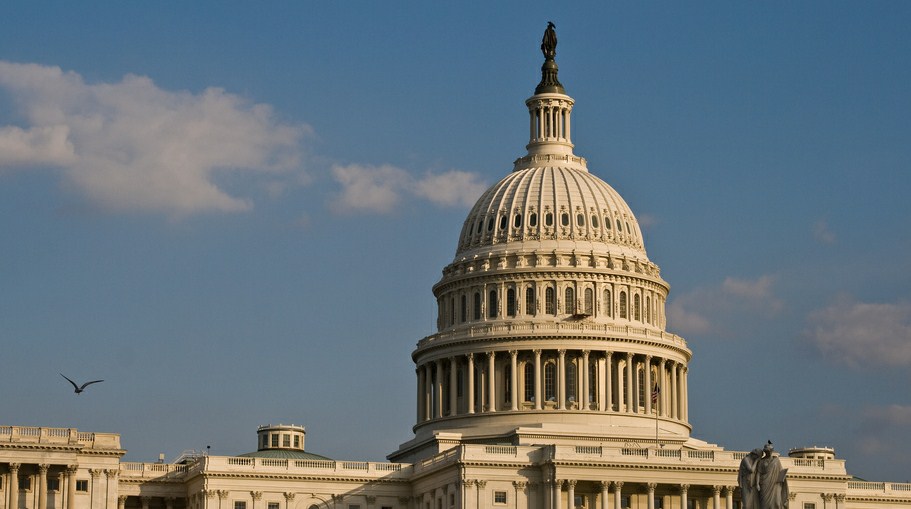 We are not going to re-litigate the Cyber Intelligence Sharing and Protection Act (CISPA) in this post. If you need an overview of what it contains, head here. If you want TNW’s take on what it may accomplish, and how you should feel about it, head here. We’ve already walked that road.

Fresh news is out, however, that Congress is roughly as scared as it should be over a second, Internet-led backlash against one of its bills that should have sailed through the House and Senate. According to a piece in The Hill, “[a] growing backlash from online activists has posed a threat to bipartisan House cybersecurity legislation that lawmakers thought was a slam dunk only a month ago.” And that’s about CISPA, not SOPA.

That has to be combated, right? Can’t let these Internet-types cut another bill off at the knees. It’s time to push back, in other words, from a Congressional perspective. Thinking along those lines, the House has something in mind: “GOP leaders plan to pass the legislation through the House the week of April 23, which they have dubbed ‘Cybersecurity Week.'” You can’t make this suff up.

Even though the discussion that surrounds the bill has next to nothing to do with security (which everyone is in favor of), but instead, the creation of a conduit that could ship your private information and history to the government in new and terrifying ways, the House is staying on message. It’s going to strangle them. By not addressing the real concerns that people have with the bill, and instead beating on security, the House is going to let the entire discussion slip out of its hands; the narrative will not be controlled by them, but by those that oppose them.

Not that they aren’t trying, though. The House has a conference call with a bunch of bloggers, whom they called the ‘Cyber Media and Cyber Bloggers,’ to explain their views. Egregious wording aside, the lessons of Janurary have apparently not been fully learned, it seems. Outreach is a positive step, but unless you part of the proper conversation, words are meaningless.

Whatever the case, Cybersecurity Week is coming, and it’s going to bring with it, I suspect, a tsunami of talking points. Get educated about CISPA now, as once it clears that House this is a whole new kettle of nettles. And really, can we please never say ‘cyber’ again. Also, ‘netroots’ is hereby banned. You’re all welcome.

Read next: TechStars Boston announces new fall program, and you can apply for it right now