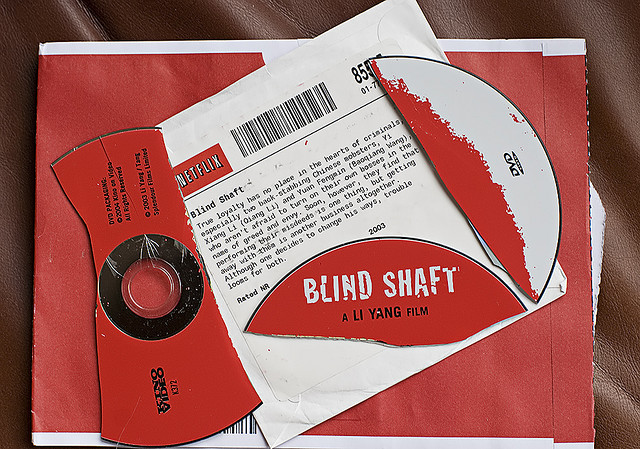 Earlier today, we told you about something called FLIXPAC, a new political action committee formed by Netflix to lobby government officials in Washington, D.C.

Coverage of the PAC sparked immediate interest as to what Netflix would like to influence exactly, some suggesting that the company would like to see SOPA (Stop Online Piracy Act) move forward. The Raw Story had this to say:

The mere mention of a company supporting something like SOPA tends to bring backlash galore, including boycott requests from your friendly neighborhood Anonymous:

What kicked all of this off? It seems like this article did the trick: “Netflix creates pro-SOPA super-PAC“. It appears as if the Russian publication behind this article picked the perfect headline to kick up an absolute shitstorm.

However, it turns out that Netflix has no interest in supporting SOPA or PIPA whatsoever, as a spokesperson sent this statement to Siliconbeat today:

PACs are commonplace for companies that lead a big, growing market and Netflix is no exception. Our PAC is a way for our employees to support candidates that understand our business and technology. It was not set up for the purpose of supporting SOPA or PIPA. Instead, Netflix has engaged on other issues including network neutrality, bandwidth caps, usage based billing and reforming the Video Privacy Protection Act.

While this response is rather vague, it does point out that it has no direct intention of supporting SOPA or PIPA. Of course, if its best interests just happen to fall in line with an act that is similar to them, then you’d think that the PAC would handle that, as it’s why it was set up in the first place. So while this response from Netflix cancels out the possibility of supporting SOPA or PIPA, it’s not out of the realm of possibility that it will support another similar act in the future.

Regardless, it looks like Anonymous is already out for blood and is suggesting that people boycott the movie streaming service immediately. Nothing has been posted on the official Netflix blog about the matter as of yet, and we’ve reached out to the company but haven’t received a response. We’ll keep you updated.