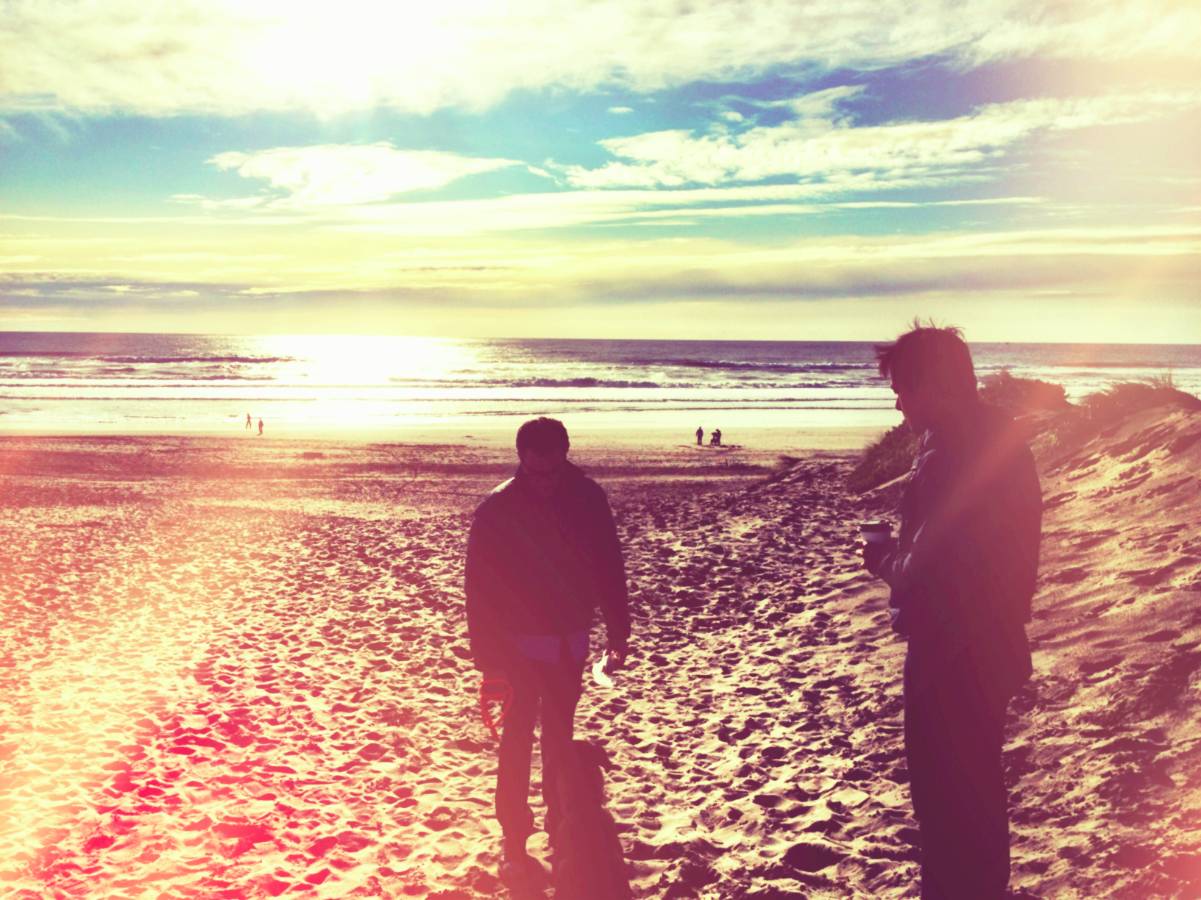 Why do you tell your friends to download an app?

Why do you feel comforted every time you order your favorite cup of coffee?

Is it a pure love for Burt’s Bees, the Path app or Stumptown coffee? Or is it because loving that particular brand says something about who we are? In many ways, we associate brands and even more importantly, social networks with our own identities.

The tricky reality about social networks is how often we forget that these companies are built and run by people in order to gain a profit. You are not your Facebook page, not your Instagram feed nor your Twitter handle, but it sure does feel a little bit like that sometimes, doesn’t it?

Today, Facebook acquired Instagram for approximately $1 billion in a combination of cash and shares. Instagram users are simply devastated and an immature backlash spread across the Internet that reminds me of the way mean 13-year old girls treated each other. “Oh, she’s hanging out with that fat girl? God, she’s such a loser now.” Users moaned about the sale of Instagram in such a way that you would have thought Instagram CEO Kevin Systrom had just lost all their data — their photos, memories and friend connections gone.

Even though Systrom said in plain English that the app wouldn’t change, people aren’t listening. Why? Because Facebook’s brand identity has become totally repellant to them. “I just lost one of my favorite networks, because it was acquired by a network that I heavily dislike. It sucks,” said TNW Editor Brad McCarty. So it seems we are more upset that two brands — one that we have affection for and the other, not so much — are now essentially the same company than about losing any functionality within the app.

My own mother described it quite beautifully the other day. “It feels like Facebook is one big bulletin board where people are just slapping up notifications and advertisements left and right. I don’t like it anymore. I want a platform that will dance with me,” she said.

Instagram dances the fucking waltz. The app is a beautiful, intimate view into someone’s life; a fluid moment, made to stand still. You can snap and share your view of the world then anticipate a dozen hearts and a handful of feedback. And when it does happen, it’s like a jolt of oxytocin right to the brain.

Just days after finally launching its Android app, and before it even had a web app, it was sold. Why? Because Instagram dances the fucking waltz. And every photo we took and tweeted got them closer to acquisition. In fact, Instagram sold for one billion dollars — that’s a dollar for every photo we ever uploaded to its platform.

Services that stink don’t sell for $1 billion dollars very often. Services with rabid, addictive followers do. We need to be careful when we associate ourselves with brands, apps and social networks. We can’t take it personally. At the end of the day, this is business.

“This purchase was the smartest move Facebook could have made pre-IPO. Facebook’s user numbers were plateauing, and photo sharing is the biggest engagement hook on the platform,” says Maya Baratz, the Senior Product Manager at ABC News and a former Product Manager at Flickr. “Now, while Facebook’s reputation and user engagement declines, Instagram has seen explosive growth — adding a million members a month since it launched 15 months ago.” And then of course, just 5 days ago when Instagram launched on Android, it was downloaded 1 million times in just 24 hours. By buying Instagram, its API, and connecting to all the other apps that use it, Facebook knocks out a potential threat and aims to be the world’s most popular photo hosting platform.

Today, I was finishing up lunch with an NYC entrepreneur who’s also my Instagram friend. I looked down at my phone and said, “Holy shit! Facebook just bought Instagram.” We looked at each other for a while and he half-jokingly said, “I feel like a little bit of something died today.”

I’m genuinely sad to know that Facebook now owns Instagram much in the same way I was sad to learn that Coca Cola owns Odwalla juices, Tom’s of Maine is owned by Colgate-Palmolive and the Clorox Company purchased Burt’s Bees. At the end of the day, to be sad is to be delusional. While I may care about these brands, they don’t know who I am. This is strictly business.

So while the Instagram backlash spread across the web (Instagram Alternatives: 8 Great Choices; Instagram is just the YouTube of photos; Don’t want Facebook to have more of your data? Here’s how to download and delete your Instagram account), remember that your love, uploads and clicks helped Instagram get to where it is today. If you’re feeling slightly hurt, remember that these are first world problems. The Instagram story should be remembered as a great one about terrific founders working hard for a much loved product.

Systrom walked away with $400 million while co-founder Mike Krieger, who holds about a 10% stake will net around $100 million. The founders and team members aren’t the only ones leaving the table happy today. Instagram’s latest investors doubled their money in less than 2 days. For more on the financials of Facebook’s move, and what it means for both companies, check out Alex Wilhelm’s insight into the acquisition.

Also read: Why we get so angry online, and how to deal with the rage.

Read next: Ze Frank is back with a new crowd-funded version of his popular Web show