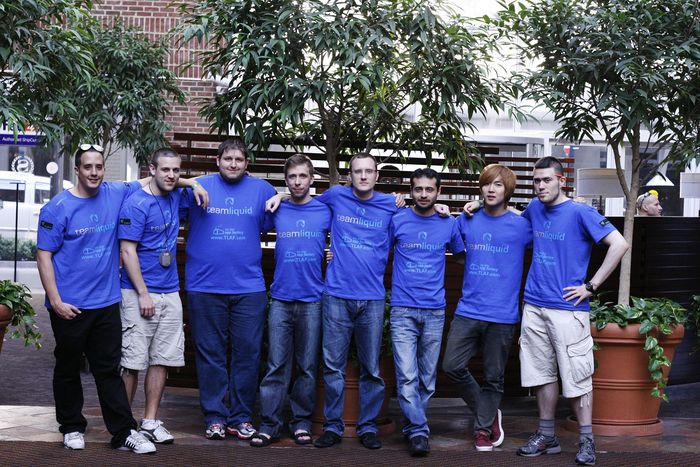 I’ll admit it, I’m a dork for esports. Competitive gaming is something foreign to most, but to a growing cadre of players and fans, there is no sport in the world like a digital sport.

This weekend, at the Cosmopolitan in Las Vegas, IGN is hosting its fourth IPL event, featuring the two (arguably) most popular esport titles in the world: Starcraft 2, and League of Legends. TNW has been keeping an eye on the business end of esports for some time, and a certain statistic stood out today: one hour into the event, over 100,000 people were tuned into the two games’ livestreams.

That’s a lot of eyeballs. Even more, thousands picked up tickets and are watching the games in person.

Esports is quickly becoming a fantastically effective way to reach the young male demographic, one that has long eluded advertisers looking to cash in on their habits and custom. By sponsoring tournaments, or even teams, big companies such as Intel are betting on the space.

TNW’s take is this: esports used to be a punchline. Now, technology has enabled this sort of gaming to be consistent, distributable, and monetizable. That means more events, more players, more teams, and of course, more viewers. I fully expect the esports scene, a wonderful mix of technology, nerddom, and gaming, to expand greatly in 2012, with more brands taking advantage of its popularity.

That means that at last, esports is here to stay.

Read next: Mexico announces its Digital Agenda: What you need to know