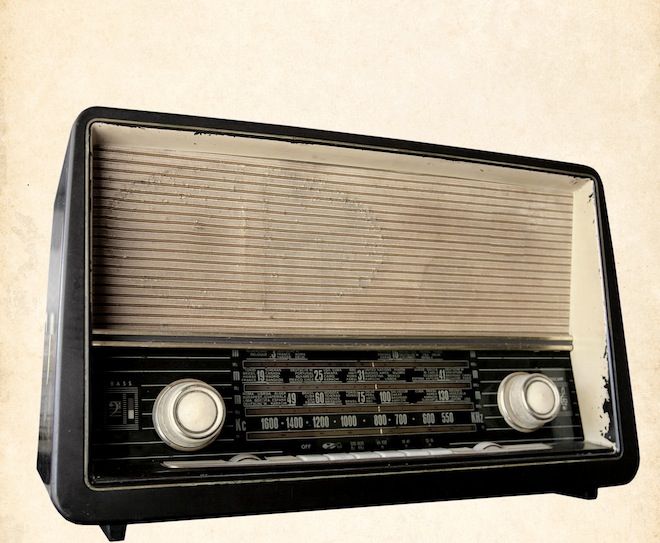 Personal online radio company Pandora recently started sharing key audience metrics on a month-to-month basis, as it looks to attract more advertising revenue in the wake of its latest earnings call. The company says it will continue to do so until third-party measurement services are in place to provide accurate information on Pandora’s usage across platforms.

This morning, Pandora released its metrics for March 2012, and one key stat jumps out immediately. For the first time since its founding, monthly listener hours on Pandora crossed the 1 billion mark – compared to 975 million in February 2012.

For Pandora, it means an increase of 88 percent from 567 million during the same period last year. To put the number in perspective some more: Pandora estimated they would do 1 billion hours of streaming back in 2009 (for the entire year).

Still according to the metrics it released for March 2012, Pandora claims its share of total U.S. radio listening was 5.79 percent, an increase from 3.04 percent at the same time last year.

Furthermore, active listeners reached 51 million at the end of March 2012, an increase of 59 percent from 32 million during the same period in 2011. Pandora says it boasts more than 125 million registered users today.

In a separate release, Pandora claims more than 400 local advertising campaigns have been confirmed to run so far this year, which it says demonstrates “increased sales momentum in the top local radio markets”.

But in March, Pandora also saw longtime Executive Vice President of Business and Corporate Development, Jessica Steel, leaving the company after nearly eight years of service. That said, they also made a good number of executive hires.

The company has now been public for a little over a year, and the company’s usage growth bizarrely means shareholders will keep an even warier-than-usual eye on ‘P’ (Pandora’s stock symbol).

When the company recently published its financial results for the fourth quarter of fiscal year 2012, it reported revenues of $81.3 million, up 71 percent on the same period the previous year – but revenue doesn’t equal profit.

As Reuters noted at the time, it seems that the bigger Pandora’s audience gets, the more it must pay record labels in licensing fees, which further curtails its journey into profit-making. In other words, Pandora’s growth weighs on its bottom line.

Read next: Boxee rolls out big updates to its Spotify app, bringing search, social and shuffle into the mix