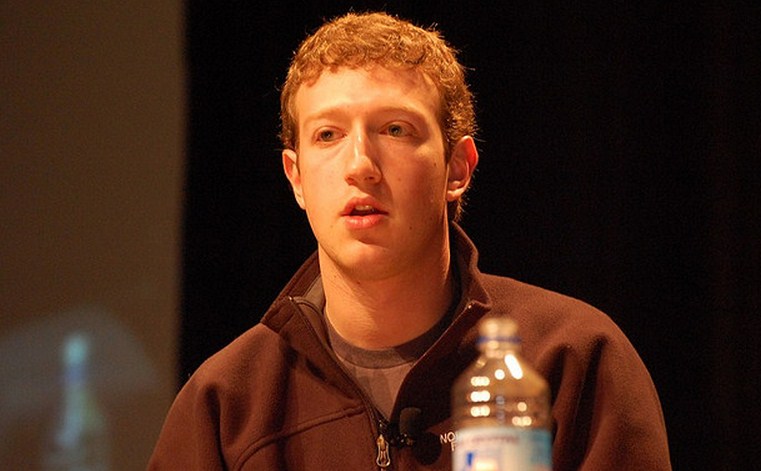 Folks, this is a big number. It has been reported by SharesPost that the last auction of Facebook shares on the secondary market has been completed. According to sources, the final share price of $44.10 values Facebook at roughly $104 billion. That’s quite a pile.

Facebook intends to raise $5 billion in a public offering of its shares later this year. Earlier today, Facebook’s co-founder exercised stock options worth around $4.8 billion.

According to SharesPost, this truly is the last private Facebook auction: “Barring something entirely unexpected, this will be our final auction of the shares of Facebook.” Some 1,100 ‘institutions and individuals’ took part in the various sales of Facebook stock on SharePost’s private market.

Via SharesPost’s own reporting, at today’s final share price, some $425,000,000 of Facebook stock moved through its auction process, or less than half of one percent of all stock that exists. The board is set, the pieces are moving, and it’s IPO time. Get excited.

Read next: Foursquare shuts down location API access to creepy Girls Around Me app