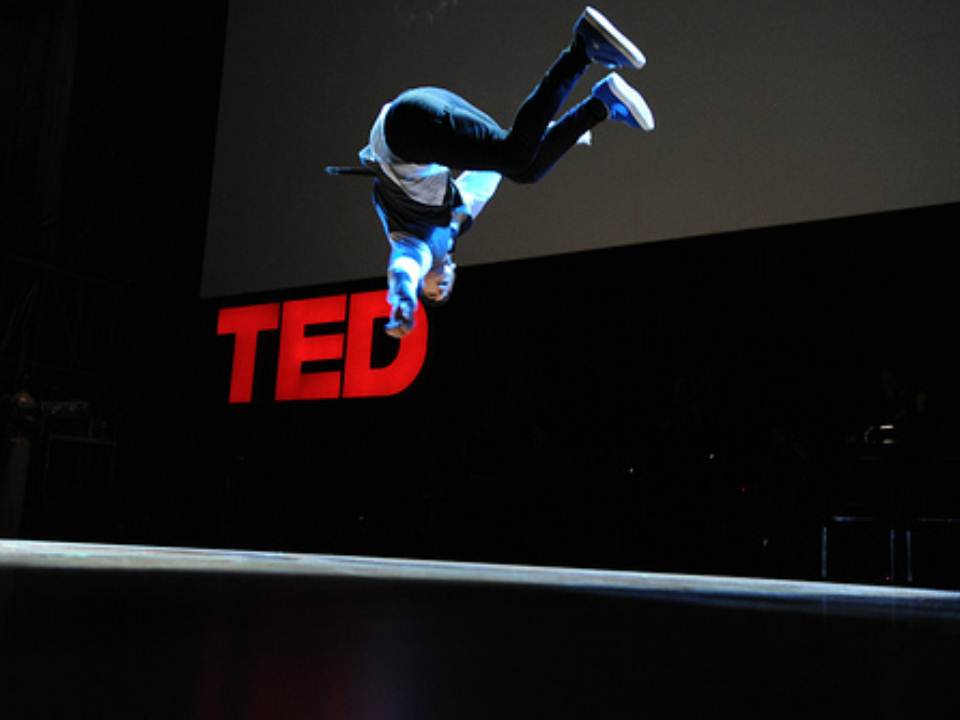 Today, Netflix announced that it will offer “TEDTalks Shows” for its streaming members in the US, Canada, Latin America, UK and Ireland.

While the annual TED Conference is invite-only and costs a whopping $7,500 to attend, Netflix’s partnership with TED means a selection of these awe-inspiring talks will be available to all Netflix subscribers who’ve signed up for its $7.99 per month instant-streaming service.

Netflix has grouped the TEDTalks into 14 categories including, Space, Science Fiction, Beauty and, yes, Sex. While TEDTalks are normally 18-minutes long or less, TEDTalks Shows on Netflix are about 2 hours long and are comprised of different talks on a topic by various speakers.

Some TEDTalks topics include: The World’s Oldest Living Things; Bono’s Call to Action in Africa; Al Gore’s New Thinking on the Climate Crisis; Asteroids, Dark Matter and The Moon; The Design of the Universe; Flowers, Bees and Insects; Cognition; Technology; and Intimacy.

So instead of watching just one TEDTalk, TEDTalks Shows will be like watching a TED documentary on Netflix. TEDTalks Shows for Netflix streaming members are available starting today.

Check out my favorite recent TEDTalk here: Why the world needs to start embracing introverts.

Read next: Oink shuts down and Milk is moving on, but it opened up a firehose of your data