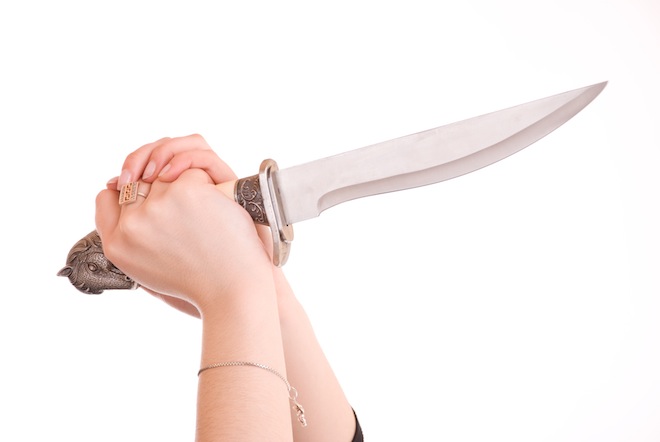 Sifting through patent lawsuit documents bores me to tears, except when it doesn’t.

Take this one, for example. A company called OIP Technologies (warning, state-of-the-art website), which has only one patent in the United States that I can find, has recently filed suit against e-commerce juggernaut Amazon.com.

The patent-in-suit is US patent 7970713, entitled “Method and apparatus for automatic pricing in electronic commerce”, and covers automatic pricing mechanisms that use live price testing for determining demand for products in an online commerce environment.

The patent application was originally filed back in May 2000 but was only issued over a decade later, more specifically in June 2011.

What’s interesting about the lawsuit, however, isn’t the patent but the backstory.

In short, OIP Technologies claims Amazon.com made a whole lot of moolah over the years, aided by technology the plaintiff sought to patent more than 10 years ago (with Amazon’s full knowledge, even). 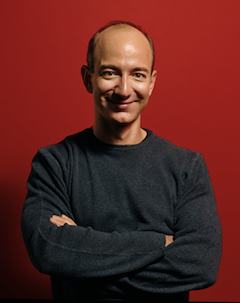 The firm claims Amazon went to great lengths to learn about its automated pricing technology, even going as far as to stage acquisition talks and grill two of their engineers during supposed job interviews (some of which were even conducted directly by Amazon founder Jeff Bezos).

According to the lawsuit documents, Andrew Atherton and Vladimir Gorelik founded a company in Silicon Valley back in 1999 that sold price optimization software to e-commerce companies in search for more revenues.

Originally called Resonant Commerce, it was renamed as Optivo Corporation in January 2000.

Atherton and Gorelik claim Amazon ran a trial of its solution in the Summer of 2001, under NDA and with “demonstrated success”. The e-commerce giant then allegedly kicked off discussions of a potential acquisition of Optivo at, among other places, its corporate headquarters in Seattle.

In one of those meetings, Optivo reported that Amazon.com could increase its total contribution margin by $100 million by 2002.

A buy-out deal never materialized, however, and according to the lawsuit documents Amazon went on to try and poach away at least two Optivo engineers, asking detailed technical questions about its technology in interviews directly with Bezos and former Amazon CIO and SVP Rick Dalzell.

The firm is basically trying to prove that Amazon realized full well not only the value of Optivo’s technology was at the time but also that it was patent-pending.

Since then, OIP Technologies claims, Amazon.com has “employed the technology claimed in the ‘713 patent as part of its business strategy to increase profits”.

The lawsuit, which seeks damages, was filed earlier this week.

You can find the documents embedded below:

Read next: Twitter strikes deal with Gracenote to make it easier for musicians to get verified accounts