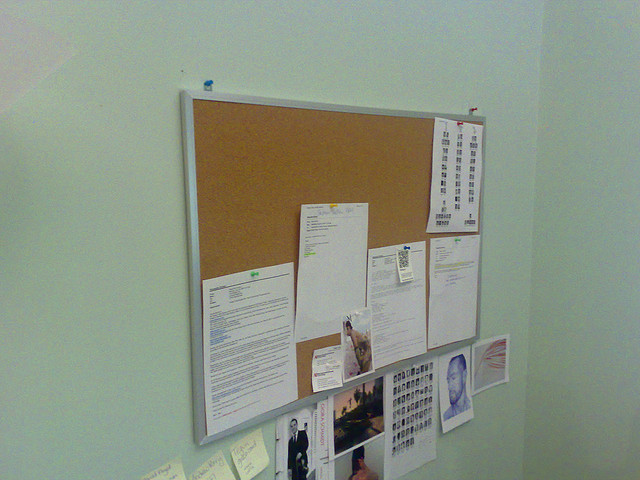 According to Experian Hitwise, the Pinterest train keeps rolling and with 21% growth in traffic in Feburary this year, the site has broken into the top 30 for pageviews in the U.S.:

Last month we told you about how Pinterest’s growth may have been breaking records on the web, following a hockey-stick-like growth curve to glory.

According to Experian, Pinterest also had 103M visitors from January 12th to February 12th, an increase of 36% during that time period:

Pinterest traffic increased 36% in Feb-12 vs Jan-12, the site received more than 103M total US visits

The Internet is discussing why and how Pinterest is growing so fast and the answer appears to be good old massive engagement. That means that the people who use the site to “pin” things to share with others use it a lot.

The uses for Pinterest are infinite and play into the built-in nature that we all have to curate, collect, and share. Content creators and businesses love it too, since traffic originating from things pinned on Pinterest send a ridiculous amount of traffic to sites, some say even more than Twitter does.

Read next: Facebook to set up office in Buenos Aires, poaches yet another Google exec to run it