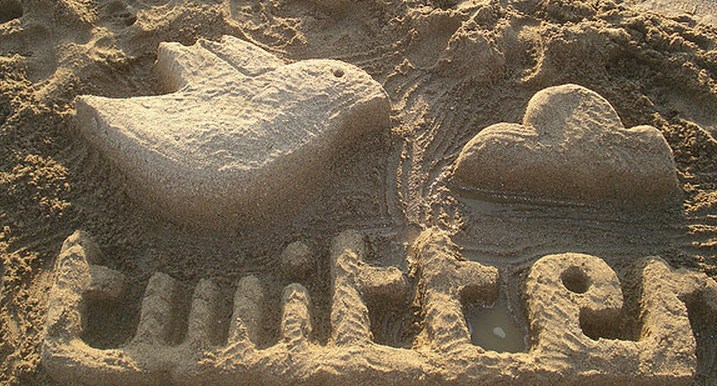 If the numbers bear out, Twitter has just suffered another massive leak. Gawker, in a post entitled “Twitter’s Secret History As the World’s Worst Tech or Media Business” claims to have been leaked very specific figures from a “source with close knowledge of Twitter’s financials leaked us revenue, profit, and other figures from the company’s recent past.”

If their information is correct, it underscores a company that is struggling to leave its youth behind. We’ve sent a request for comment and clarification in to Twitter. If we hear back, we’ll update this post.

To bring you up to speed, here’s the lay of the land: Twitter is losing piles of money. Not on the scale of Groupon, it doesn’t have the headcount for that, but Twitter is not a company’s whose business operations are very healthy. In 2010, Twitter took in  $28.5 million in top line revenues. It lost $67.8 million that year.

Gawker did not get figures for the second half of 2011, but it does have some piercing statistics from the first bit of last year. Between January and April of 2011, Twitter took in $23.8 million and lost $25.8 million. Remember, the company has doubled its personnel costs since then. That’s not an encouraging fact, given that, and I could be wrong, I haven’t seen Twitter transform greatly since the middle of 2011 from a financial perspective.

All signals in the data that Gawker acquired, provided that the numbers aren’t disproven, point to a company that has failed to capitalize on massive growth and media adoration. Twitter had everything that any new company could wish for, but has not managed to take a runaway success and wring it for profits, as Facebook has. Twitter, for its part, is optimistic:

Things may not be as dire as history would suggest. Twitter’s gung-ho product VP Satya Patel told Businessweek that 2011 “was the year we began scaling… our ad business… And 2012 is the year when we demonstrate it’s a juggernaut.”

Let’s hope. I can’t breathe without Twitter. It’s somewhat bumming that six years in, Twitter remains an infant trying to take its first steps a real business, and not a ‘startup.’