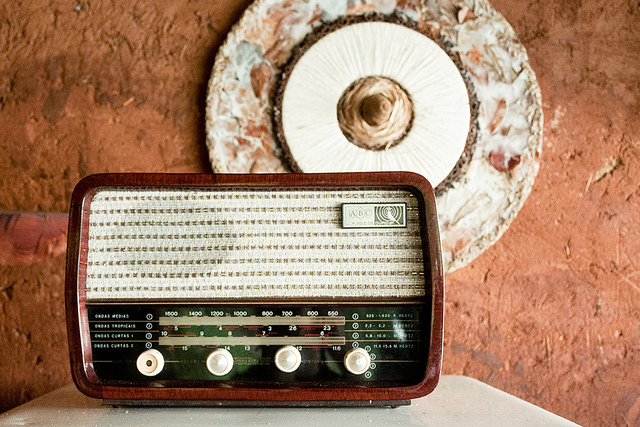 The internet radio company that went public last year, Pandora, had an earnings call today, but we found out some more interesting facts about the company after the call.

For the fourth quarter of the fiscal year 2012, Pandora’s revenue hit $81.3 million, which was up 71% year-over-year. The company also announced that it has reached 47 million active users who have listened to 2.7 billion hours of music. Super impressive, but not impressive enough, as its shares dipped 13% at one point.

A piece of news glanced over during the earnings call was that its long-time Executive Vice President of Business and Corporate Development, Jessica Steel, would be leaving the company in May after nearly eight years of service. Steel was in charge of putting together a plethora of partnership deals that has strengthened the potential earning power of Pandora in the future.

Here’s what Deborah Roth, VP of corporate communications at Pandora, told The Next Web today:

Jessica Steel will be retiring from Pandora in late May after almost 8 years of service as head of business development for Pandora. She played a key role in building out Pandora’s strategic partnerships, including those with CE device manufacturers, automotive OEMs and suppliers that we have referenced on today’s and previous calls. Jessica had a baby two years ago and she is leaving to spend her next chapter focusing on time with him before he starts school. With most of the key partnerships now in place, much of the focus is now on working with our partners to market these Pandora integrations and thus it makes sense to move the wonderfully capable team that Jessica has built under the leadership of our Chief Marketing Officer, Simon Fleming Wood. Jessica and Simon will be working together over the next couple of months, ensuring a completely seamless transition.

While it definitely sounds like Pandora is being left in good hands when it comes to partnerships and integrating its products with huge manufacturers, there’s no doubt that Steel’s leadership will be missed. It’s hard to spend nearly eight years at a company without it leaving some sort of gap during a transition period.

Watch Jessica Steel discuss her career and what it means being a female leader in the business world: