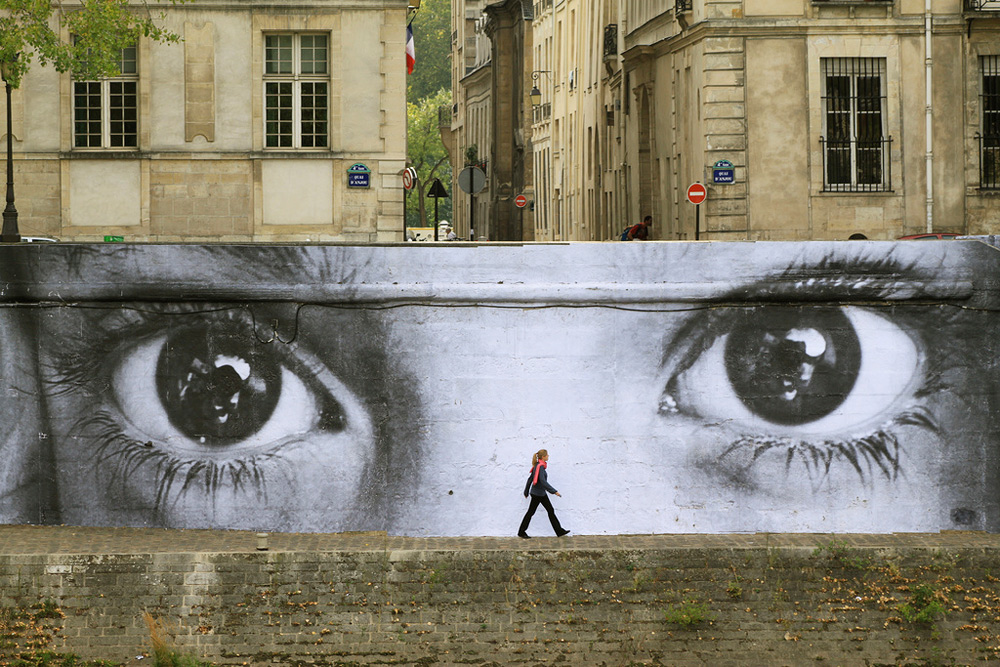 It’s the question on every responsible teacher’s mind today, “How do you inspire students to learn about technology?”

After working in the music industry in both Portland, Oregon and Rio de Janeiro, Brazil, World Up founder Ebenezer Bond moved to New York City in 2003 to start an international hip hop music festival. But instead of booking club shows, he found himself much more involved booking classrooms and developing curriculums to help kids get hooked on technology through hip hop music. Since its launch in 2004, Bond’s nonprofit, World Up has been fostering diversity, cross-cultural understanding, and social change with educational programming and events, like its music festivals and conferences.

In 2009, NYC’s Dept of Education approached World Up to develop a tech-focused workshop for a high school technology expo. Amid workshops from giants like Google, Toshiba and IDEO, World Up was voted the best. In 2011, World Up launched The Living Remix project, a workshop series that introduces students to hip hop, including the art of beat-boxing and using the voice as an instrument through electronic music making tools, new interactive sound tools and collaboration with artists around the globe via Internet based music studio platforms (past guests have included Lupe Fiasco, Bajah and The Dry Eye Crew (Sierra Leone), Blitz the Amassador to name a few.)

Following the success of The Living Remix project, World Up unveiled the school “Hip Hop Hackers” where students will use technology to create an exciting new tool or application. “It’s a conversation with students about the language of coding and getting them to see it as a language that surrounds them. Hip hop was founded by hackers; guys that hacked their turntables to create music like graffiti artists hacked the conventional norms of what art should be,” says Bond. “The subversse use of the word hacker get kids excited about learning to code.”

Speaking of graffiti artists, today, World Up announced its latest project, a collaboration with TED speaker and French street artist JR, who is best known for his giant printed street art and his TED Prize wish: “Use Art to Turn the World Inside Out.”

His wish to change the world was to show the world what it never sees — the individuals that make it whole: To Turn it Inside Out. Anyone in the world can participate by sending a portrait and a recommended $20 to TED, who will then send a large scale (90 x 135 cm) version back, for the participant to wheatpaste wherever he or she sees fit. Groups may form a collective action to rally a cause, and individuals may do so on their own. Visit the project website to learn more.

Through the collaboration, World Up will open its networks and connect its global organizations to help spread the word. “We’ve invited all of the organizations we’re connected to, people from all around the world. We have 16 countries confirmed including Argentina, Holland, Australia, India, Vietnam, Cambodia, Belgium and South Africa, that will take photos of their communities to contribute to JR’s project,” says Bond. “Each group in a different country will have its own Facebook page. It will be like creating a pen pal group through art and music.”

Photos will be posted every Monday on the World Up: Inside Out Project Tumblr. World Up is currently raising $80,000 by this September to fund its on-going projects.

➤ World Up turns Inside Out