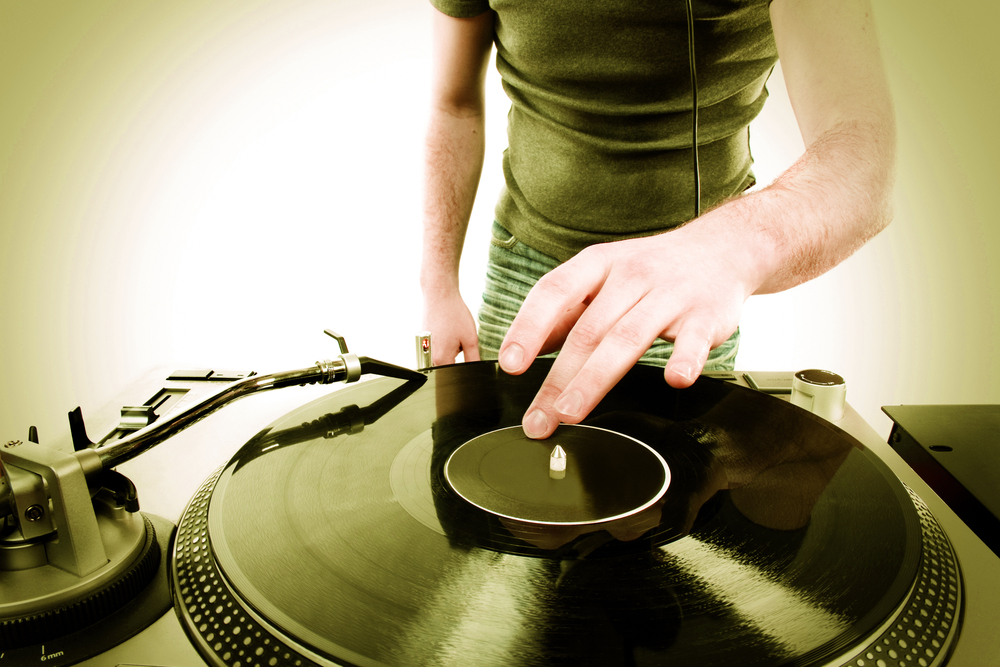 When I asked Pandora’s founder and chief strategy officer Tim Westergren how much of a threat he thinks his company faces from other online music services like Spotify and Rhapsody, he did something I wasn’t prepared for.

He yawned. More than once.

While on a phone interview, he spoke broadly about the state of the company he founded in 2000 that went public last summer at $16 per share (and which was trading around $13 mid-week), and quickly dismissed the comparison as apples and oranges. But it’s nevertheless an inevitable comparison (just Google “Pandora vs. Spotify” to see how pervasive it is), and it’s moreover an important one to address because it speaks to a fundamental question about the Internet and mobile radio company:

What does the future hold for this music service that Wall Street, investors and the media are still trying to get a handle on?

In a variety of interviews and analyst presentations within the last few days, Westergren (pictured above) and other Pandora execs contended that 80% of the time people have historically spent with music has been via radio.

Pandora chairman and CEO Joe Kennedy also insisted at the Morgan Stanley Technology, Media, and Telecom Conference Tuesday, February 28th, that audio entertainment is unique among the major forms of entertainment, in that we most frequently consume it while we’re multitasking.

Pandora has the numbers to show that its simple formula of radio plus the capabilities of the Internet is working.

It reported $138 million in revenue last year. Pandora had 2.1 million – excuse me, billion – listener hours in its fiscal third quarter. And Westergren told me monthly listening has gone up to 18 hours per month for the average listener as a consequence of people having more places to listen to the service – the desktop, phones, cars, etc.

Regarding cars, the company has 23 automotive partnerships and recently announced new ones with Acura, Kia and Audiovox. The company also has more than 125 million registered users and is now available on more than 450 consumer electronic devices.

In what is perhaps one of the biggest testaments to its scale, Pandora estimates there are more than 3,500 songs played on the service … every second.

That’s all a testament to rip-roaring growth, which is the name of the game when you’re a public company. However, there’s one aspect of the company’s growth ambitions that’s hamstrung at the moment by forces beyond Pandora’s control.

“International – that drives me crazy,” Westergren told me. “Right now, we’re only in the U.S. You have to have the relevant set of licenses, and right now, the world of Internet radio licensing is pretty immature in most places. Where there are organizations with the ability to grant licenses, so far they’ve been unreasonable.”

He stressed that Pandora eventually will be a global product. Incidentally, how the company has answered that licensing issue domestically shows another major reason why its operation is so different from that of Spotify, which has been present stateside since a month after Pandora went public.

Pandora’s current license rates are set through 2015, and the company will start negotiations in 2014 for the period beyond that. But Pandora isn’t saying yet when it thinks the international issues will be figured out.

Westergren went so far as to tell me “it’s almost scandalous to me” that rights societies haven’t been more amenable to international licensing discussions with the company.

“You talk to 500 musicians, and 499 are dying to have Pandora in their countries,” he said. “I’m hesitant to talk timelines around licensing, because it’s very unpredictable. Our hope, though, is that the story in the U.S. becomes so positive that it becomes more and more ridiculous that we’re not licensed in other places.”

Meanwhile, the company has plenty else to keep it busy. It reports earnings again in a few days, on March 6, and the average estimate among 16 analysts covering the stock is for a quarterly loss of two cents.

Pandora CFO Steven Cakebread was asked at the Deutsche Bank Media and Telecommunications Conference February 27 what other product innovations the company might cook up, such as sports, news and weather options.

“There are a couple different areas we’re going to go after,” he said. “The current example is comedy. It’s not music. It’s talk, if you will, but it’s very personalized … Our value-add is to personalize your listener experience. There’s not much value-add for us to broadcast the NFL. You can get that anywhere.”

About 70% of Pandora’s listening is done on mobile devices currently, but Cakebread dismissed the notion that any of that will be disrupted by phone company caps on data usage for mobile devices.

“It doesn’t take us a lot to get songs to stream to your cell phone,” he said.

According to Cakebread, you’d have to stream almost 150 hours of tunes in a month to approach topping a standard two gig data cap.

Westergren told me Pandora has talked about video content internally off and on for years.

“We don’t have a particular plan for that, but we’d certainly love to figure out a way to bring that content in,” he said. “It has some challenges. Compared to songs, there’s a pretty tiny selection of music videos, quality ones.”

The near future for Pandora, he went on, involves what it’s doing now. Broadening the listener base. Getting on more devices.

“We want to make it even more ubiquitous,” Westergren said. “It’s also really execution. We’re not anticipating some great new invention changing our business. We’re on a good path right now, and we just want to pour oil or gasoline on the fire.”