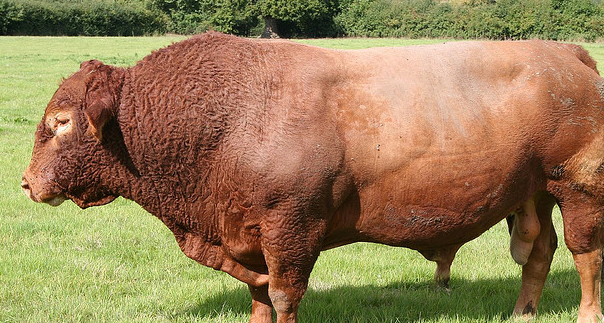 According to a report by Adweek, Yahoo appears to be nearly forcing some content providers into joining its advertising pact with AOL and Microsoft. As we reported back in September, the alliance brings Yahoo, AOL and Microsoft together (Musketeer style) to share ad revenues in hopes of increasing their total earnings in Google’s shadow.

The Web portal’s Godfather-like technique involves “holding content distribution deals over the heads of some prospective partners, while looking to entice others with the promise of getting their content on Yahoo’s traffic-heavy homepage.”

More specifically, multiple sources are apparently stating that Yahoo is suggesting it will license competing content if companies like The Weather Channel, Reuters and ABC do not join the sales alliance. The conversations have gone something like this: “It would be a shame if The Weather Channel decided not to join our sales alliance. We might be forced to shift to Weather Bug as our preferred forecast provider.”

From the other end of the spectrum, it looks like Yahoo is also seducing new content providers into joining the pact with the possibility of distribution deals on Yahoo’s ever-popular homepage. As Mike Shields notes, this may come across as your typical board room hardball, but the amount of effort Yahoo is going through to bring content providers onboard suggests that it’s having trouble finding anyone willing to join forces.

At the moment, AOL and Microsoft aren’t following suit, but this may be a sign of trouble as competition continues to grow. Yahoo has been floundering for the past few years to stay relevant, and the company’s actions now matter more than ever as the success of this partnership could make or break its advertising business.