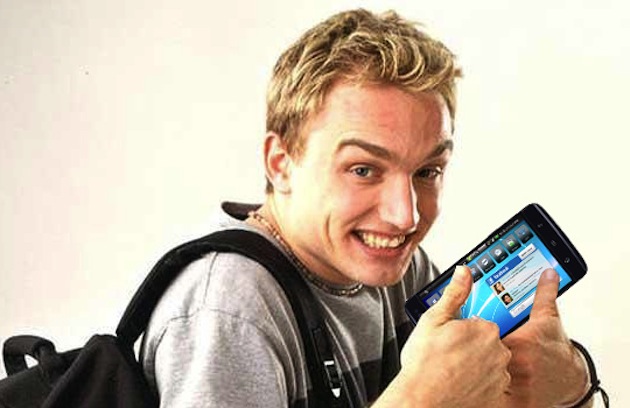 There’s been a fair amount of scuttlebutt over the past few days when it comes to some recent claims from Dell’s namesake CEO Michael Dell. Speaking at an enterprise launch event, Dell made the statement that was then scooped up by the Internet which was quick to decry the death of the Texas computer maker.

But there’s more to this story, if you look at what Dell said in context. To get there, we have to start with the whole quote:

Surely you can spot the difference between what was said and what was widely reported. Now, let’s look at why this is actually a very good thing for Dell as a company, as well as for its customers.

For years, Dell was seen as the “Dude, you’re gettin’ a Dell” brand. It was the home of low-cost, fast-ship home computers that were sitting in everyone’s living room. It overtook that segment of the market after companies like Gateway fell out of good graces and among the emergence of bargain-priced computers from the likes of e-machines. Dell saw an opportunity to seize the market, and it did just that. For the past few years, that’s been a great position to be in.

Now, times have changed. The new PC market is in a sharp decline as more and more users are either making their computers last longer or they’re transitioning toward mobile devices. In short, it’s not a very good time to be known as a PC company. Again, Dell is seeing an open door.

Enterprise IT spending saw a 2011 forecast of $2.5 trillion. Yes, that’s with a T. The consumer PC market, conversely, saw a 4% drop in overall growth (unless you count tablets). Dell certainly felt that pinch, reporting Q3 2011 numbers that caused its stock to plummet. If you’re the captain of a sinking ship, you can either choose to stay on board and drown, or you can start pailing out water as quickly as possible. For Dell, those pails look like IT infrastructure.

But you’ll notice that Dell didn’t say that his company was going to stop selling PCs. Rather, end-to-end IT means that it absolutely must continue to sell PCs. That’s precisely what the company is doing, focusing now on more marketable items such as its rather hot Ultrabooks and workstations. Don’t bet on the company stopping production of its famous $500 desktops, either. Again, for SMBs and some offices, these are exactly the types of machines that make up their IT menu.

According to Informationweek, Dell’s push into IT systems “accounted for $18.6 billion out of a total $62.1 billion in revnue” during the fiscal year of 2011. That’s more than twice where the number sat only three years ago. For Dell, this is a gigantic, open door.

Let’s face it, anything can be sexy to the right audience. If you’re looking at bottom line revenue as being a factor for sexy, taking a chunk of a $2.5 trillion market is about as hot a proposition as you’re ever going to find.

Will the media as a whole lay off of partial quotes from a long-time successful CEO? Not a chance. But you, my dear TNW readers, are an informed bunch. You expect more, and so dude, we’re tellin’ you about Dell.

Read next: Flickr starts rolling out its new design with 'Justified' view for your contacts page