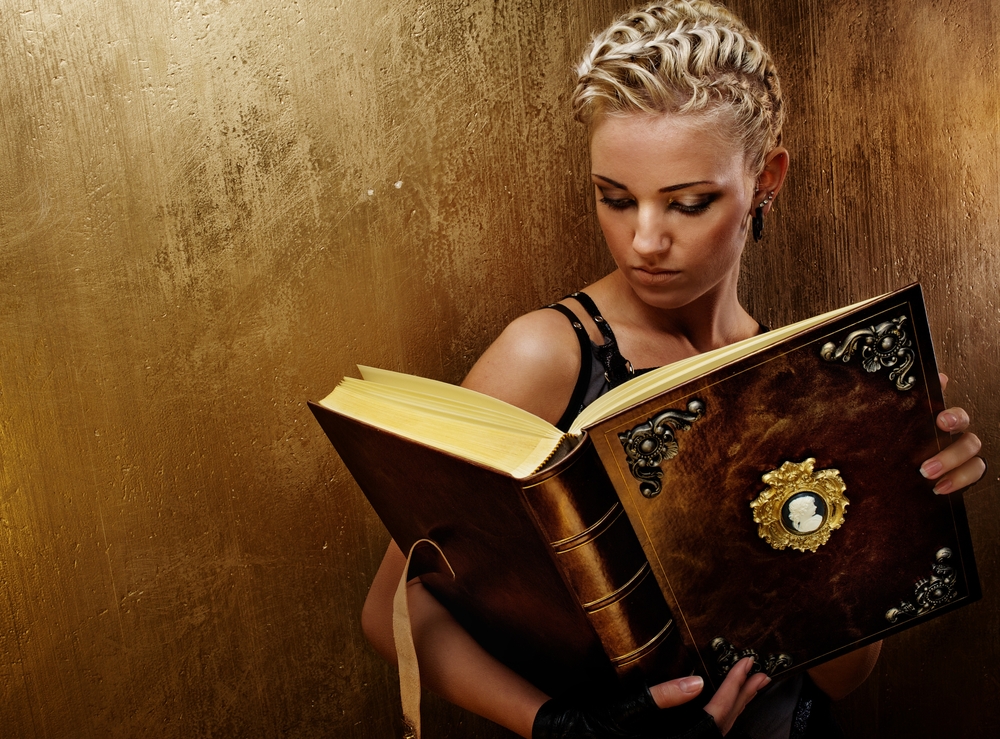 When I was a kid I really loved board games. But the popular games didn’t cut it for me. I wanted them to be “different”. My favourite ones (I grew up in the 80s) were Pac-Man the board game and Hero Quest (basically AD&D for kids).

Now that I’m all grown up I still yearn playing an “offline” game that I can enjoy with my friends without being in front of a screen. So I set out on an adventure, to find the geekiest “offline” games out there that make me running for my wallet. Here they are in alphabetical order (just to be fair).

Do you love code? Check! Do you love board games? Check! Then get a hold of C-Jump. It’s the best way to reminisce about your adventures in programming or pass on your knowledge in a fun way. Learn about all the commands here.

If you grew up in Europe then you probably know what a trump card game is. You get a chance to go face to face with your opponent on who has the best card to win the hand. This time you can pride on your geekiness since CPU Wars puts CPUs head to head in a battle of epic proportions. Every CPU has been chosen for its contribution in the desktop computer market over the past 40 years and features all the important specs. Join the war at the official site.

*Disclaimer: I’m the creator of CPU Wars and I’m completely biased towards its awesome geekiness.

If you grew up in the 80s, you probably loved two things at some period of your childhood: Donkey Kong and Jenga! Now the geniuses at USAopoly have combined the two legends and created a Donkey Kong Jenga that is also a Collector’s Edition (which just makes you wanna buy it). Not only do you have to balance the tower, you also need to get your Mario to the top and save the beautiful princess Pauline. Endless hours of fun await. You can find out everything about Jenga: Donkey Kong here.

Take a strategic game like chess, now add some lasers, what do you get? Khet 2.0. This strategy game has actual friggin lasers! You get a board with Egyptian-themed pieces and each player has a Sphinx piece that shoots out a red laser beam. The objective of the game is to position the mirrors on your pieces in such a way that you hit the other player’s Pharaoh with your laser. Check the Khet 2.0 gameplay videos here.

This game is geeky for how crazy simple it is. Let’s go back a bit. In 1968, Edward De Bono wanted to create the simplest board game ever. This meant that each player would only have one piece and could learn how to play the game in less than a minute. The result was the L-Game. Beautiful in its simplicity, it can be played for hours and while it’s so simple there are 2,296 ways the pieces can be arranged. Unfortunately the game is no longer in production but it’s so simple that you can create it yourself. Check out the instructions on the Edward de Bono site.

Get ready to roll some snake i’s! Normal dice are just, too normal… If you want to geek up any game that involves dice then get a hold of these bad boys. Every side features a mathematical symbol like the imaginary i and the beloved π (don’t forget that π day is less than 3 weeks away so this could be the perfect gift). Learn the whole story about the Mathematician’s Dice here.

It’s time for me to make a confession. I have never been obsessed with Star Wars. Don’t get me wrong, I like the movies, I like the soundtrack, I love the costumes and characters, but I was never a Star Wars geek (my favourite geek movie was WarGames). Still, when I saw this my jaw dropped. Who would say no to operating on R2-D2! All the usual rules apply, but this time instead of operating on a nude dude you get to remove all the nasty things that ended up in R2 and save its life. Available at ThinkGeek.

Have you always wanted to play around with micro-organisms but didn’t have a lab or the skills? Then Strain’s the answer. This family game of competitive bioengineering lets you explore a microscopic world where you can evolve, adapt and eliminate your opponents. The game is beautifully designed and available from the creator’s website.

Forget about the artwork of this game for a second. How many times have you played an RPG and wished you could get all the loot, stab your friends and run away without any repercussions? Yeah, I know the feeling. With Munchkin Quest not only do you get to kill monsters and gather loot, you are free to betray all your friends for the treasure! Check out all the details here.

Ok, this is not a completely “offline” game as it requires a smartphone (and an app, and a network connection) but it does let you play laser tag anywhere you want with your friends! Imagine being able to play this at work, at home, at the streets, you pick the location. Brings back the Lazer Tag memories from when we were kids. The device is currently in production and is available to pre-order from their site.

Now that I have found everything, I need to get them and find some people as geeky as me to start playing!

Do you have any favorite geeky offline games? Please share ’em in the comments!