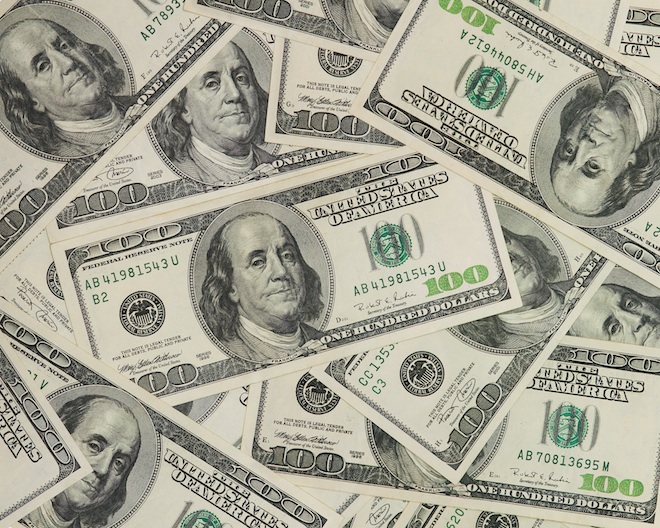 Backplane, the startup behind Lady Gaga’s social network (LittleMonsters.com, currently in private beta), this morning announced that it has closed its Series A funding round, with a slew of high-profile investors participating.

Along with closing the new financing round (structured as a convertible note), Backplane says it has completed the acquisition of i/o Ventures startup Cortex, a maker of tools for rapid sharing of online content and multimedia. For the record: Cortex was created by Backplane cofounder Joey Primiani, so I guess it was already part of the family (Backplane’s social syndication is powered by Cortex).

Backplane says LittleMonsters.com will be publicly released in the spring of 2012, and that additional communities will be debuted throughout the year.