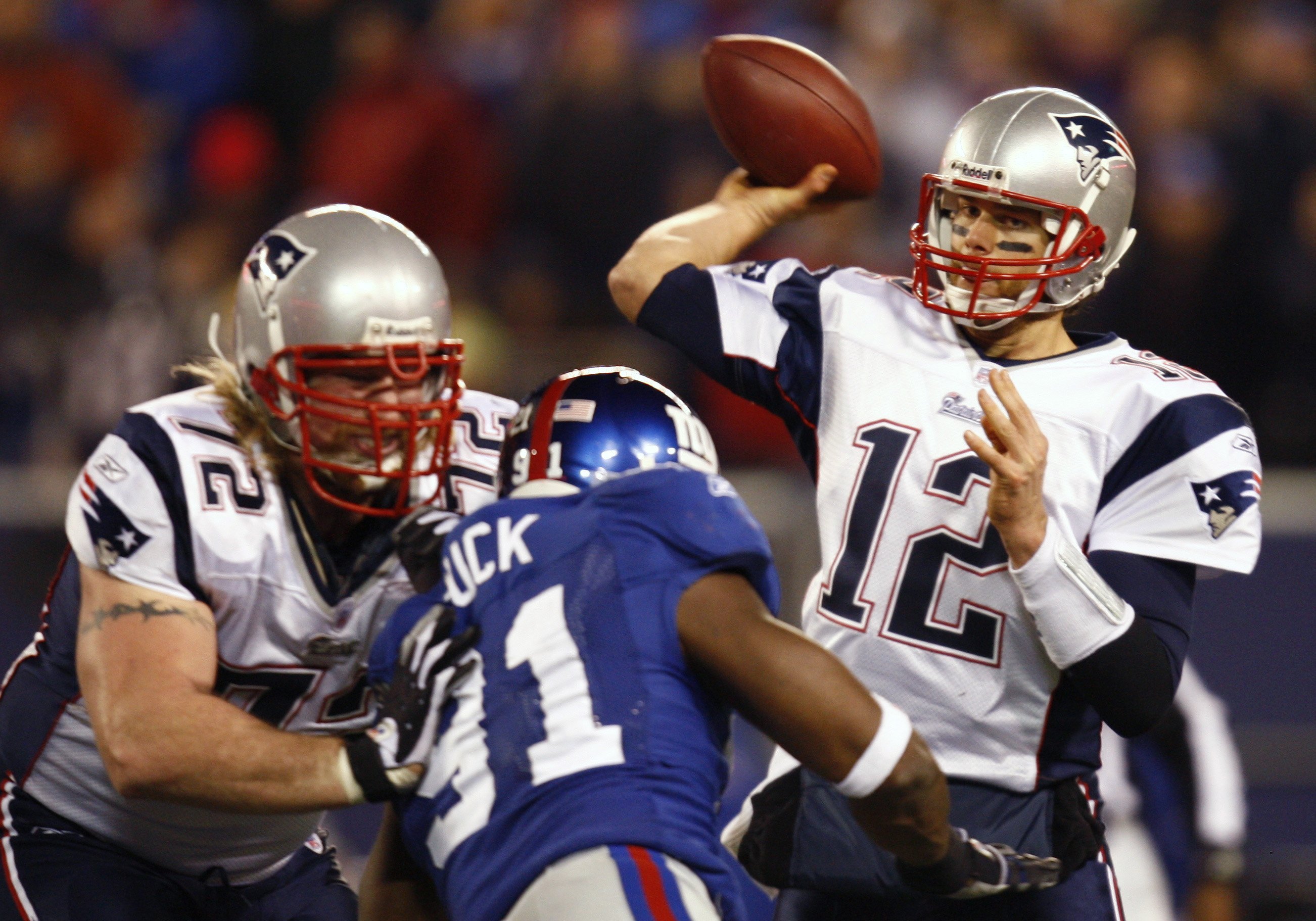 While Brady and Manning are tossing the pigskin inside Lucas Oil Stadium, the 44 surrounding blocks will be crawling with all kinds of new futuristic tech to make sure the fireworks, tackles, long bombs and fumbles are just inside the stadium. This year’s Super Bowl is special, and its not just because of that Ferris Bueller commercial.

“We’re using more technology, and state of the art technology, than has been used in any Super Bowl before this one,” explained Indianapolis Public Safety Director Frank Straub.

Will there be dozens of undercover cops with 4G smartphones running around livestreaming the crowds back to a Hall of Justice style $18 million HQ?  Yes.

Will there be x-ray trucks that x-ray other trucks?  Yes.

But it wasn’t until we found out about the $40,000 per each special explode proof sewers (and watched this awesome video of controlled sewer explosions) that we realized TNW readers needed to know about this.

Read on for our Four Coolest New Security Tech Things for Superbowl 46.

If that dude driving the truck next to you seems distracted its because he’s counting the vuvuzelas in your trunk that you’re trying to smuggle in to the Superbowl!  Yes – he’s looking at what’s in your trunk, and anywhere else in your car.

Indy’s Super Bowl security team is using mobile X-Ray Inspection, similar to the gear shown below, to keep contraband of all kinds out of Peyton’s house. According to manufacturer AS&E, the technology “creates photo-like x-ray images revealing threats including explosives, plastic weapons, and drugs.”  What’s extra awesome is that customs agents reportedly call these x-ray vehicles “Ice Cream Trucks”.  Its not just vuvuzelas, the systems also feature radioactive threat detection and can locate neutrons and gamma rays to sniff out nuclear WMDs and dirty bombs.

Indy’s been victim to a rash of mysterious and unexplained sewer explosions that can blast heavy manhole covers into the air. To prevent a rain of sewer caps, Indianapolis paid $180,000 for 150 specialized hi-tech “Swiveloc” manhole covers. The Swivelocs, made from military grade stainless steel alloy, have a special bolt that can withstand over 12,000 pounds of force without budging. The coolest thing about Swiveloc though would have to be its testing facility where sewer covers are shot 100s of feet into the air as shown in this video:

“The Whole World is Watching” you, Mr. Pedestrian

That’s right, dozens of police officers will be roaming the stadium perimeters equipped with 4G smartphones and they will not be afraid to use them. On the contrary, they’ll be live streaming them back to the new $18 million, 6,700 square Regional Emergency Management Center where crime analysts will observe and direct the 4G show.

Over $3 million worth of fake NFL jerseys were seized at the last Super Bowl via the U.S. Customs slickly named “Operation Interception”. This year, with tickets retailing at $800 to $1,200 and reselling for up to $14,000 a pop, the Feds are closing in on tix.

The NFL tickets now include holograms, laser cut-outs and ink that changes color depending on the temperature. Over 40,000 visitors to Indy are expected to arrive with no tickets but a lot of hope and cash. Motivated counterfeiters can beat ticket tech with stickers for the holograms, ink mimicry, laser cuts and more. To keep things legit police and authorities outside the stadium will be armed with special handheld scanners that detect fraudulent tickets.

Beyond Roughing The Passer

Nothing evokes America’s “Homeland” like the Super Bowl, and DHS has classified the big game as a National Special Security Event – on the level of papal visits and inauguration.

In case any baddies manage to slip past the x-ray trucks, DHS Secretary Napolitano was in Indy yesterday to remind fans “If You See Something, Say Something”. Its all of our job to make sure the violence on Sunday, er, stays on the field.

Read next: This lamp is controlled by an Android phone, and I want one right now