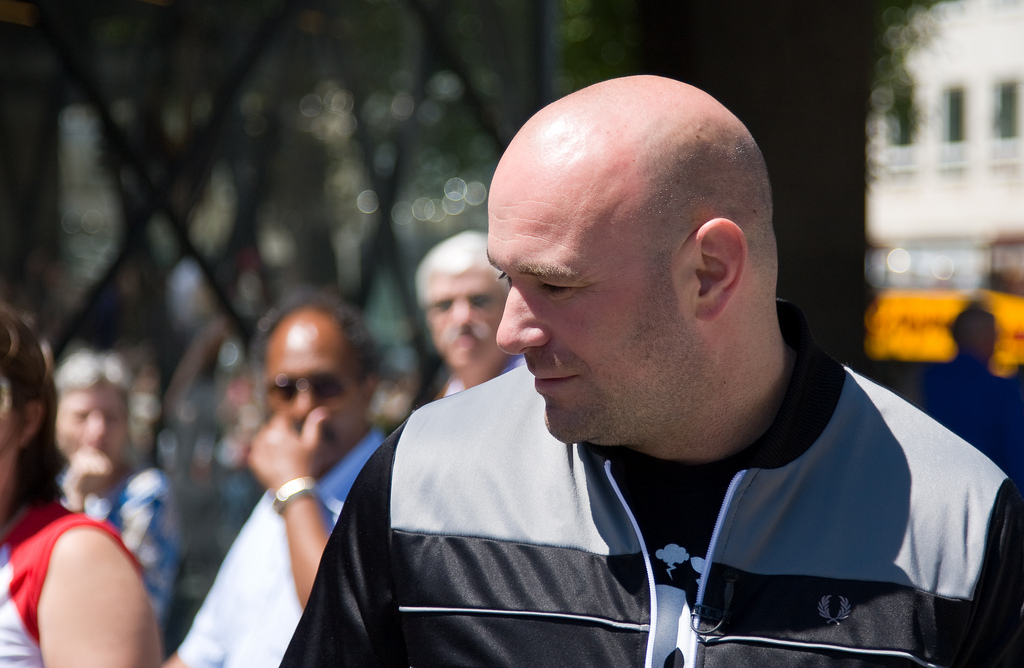 Dana White, Chairman of the Ultimate Fighting Championship (UFC), reacted to the recent hacking of the organisation’s website by hackers from Anonymous by claiming that the collective’s recent actions may help revive SOPA.

The UFC URL was redirected to a Nazi-related website over the weekend in response to the organisation’s apparent support of SOPA. The move, which White claims did not result in any data being comprimised, is one of a number of hacks — including the takedown of the DoJ website — which White believes could breathe new life into the controversial US Internet bill.

White believes that this perceived change in opinion over the hackers may have “flipped the switch” and could actually help the government pursue its cause. “The [SOPA] bill looked like it was going to be dead,” he said, “they might have brought it back to life and revived it.”

“The way that this whole thing has gone down, them hacking our site, was the best thing they could’ve done to us. Now you look like terrorists,” White commented, directly addressing the Anonymous hackers, “a lot of people who were afraid of you now hate you.”

The UFC boss explained in an interview with MMA Fighting that he understands what motivates anti-SOPA protesters, but he doesn’t agree and believes that a solution must be reached.

“No bill is perfect,” he said. “This thing started off with the right idea — stealing is stealing — but there’s this whole generation that grew up when everything was free on the Internet and they don’t want to see that change.”

He added that, while he understands that viewpoint, “it isn’t right and something needs to be worked out that’s right for everyone.”

White’s final comment towards Anonymous and the anti-SOPA protesters was that “anyone who fights the government loses” and he believes that the next year could see a return or reincarnation of the proposed Internet laws in the US.

Update: White’s comments were followed by plenty of action today. White engaged in a conversation with a leading Anonymous account on Twitter, before his personal details — including phone number — were published online and the UFC website was hacked into. The site wasn’t down long, but this spat could run on a while longer yet.