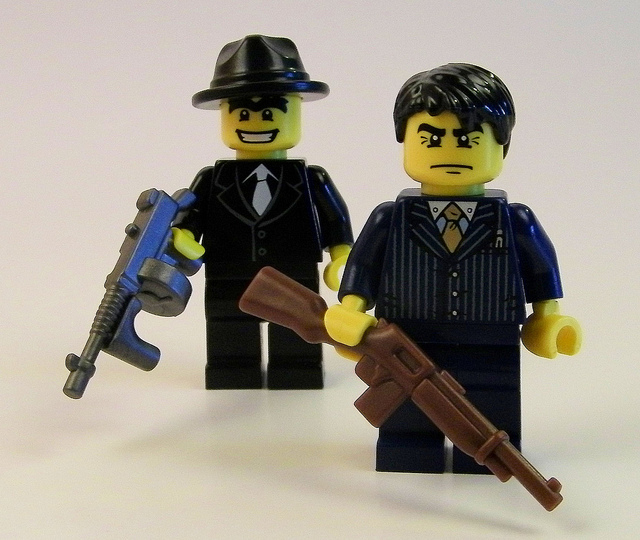 In what sounds like a lost episode of The Sopranos or CSI, reports are surfacing that clues to the murder of a Canadian mob boss were found hidden in encrypted BlackBerry messages.

According to The Vancouver Sun, mobsters tend to communicate using BlackBerry Messenger since its messages are encrypted and unable to intercept. Apparently, the encryption doesn’t mean that police can’t ask RIM to get involved to bring messages to a trial as evidence.

While the Quebec police aren’t commenting on their methods, it seems like there is some history for getting RIM’s assistance as part of a court case.

After a case in Pakistan, RIM gave a statement suggesting that it would follow the law and hand over any information that is required on a case by case basis:

Like others in our industry, from time to time, we may receive requests from legal authorities for lawful access assistance. We are guided by appropriate legal processes and publicly disclosed lawful access principles in this regard, as we balance any such requests against our priority of maintaining the privacy rights of our users.

Of course RIM isn’t handing your messages over to just anyone, but in the case of Salvatore Montagna’s murder, the case against suspect Raynald Desjardins appears to revolve around BlackBerry messages between the two. One lawyer, Marcel Danis, called it a first for him:

In my experience, this is the first time police intercepted blackberry conversations.

Did RIM hand the data over, or is the BlackBerry thing a smoking gun? Since all of the requests for information are sealed, I guess we’ll never know.

Read next: Getting started with web fonts: Google, Typekit and @font-face