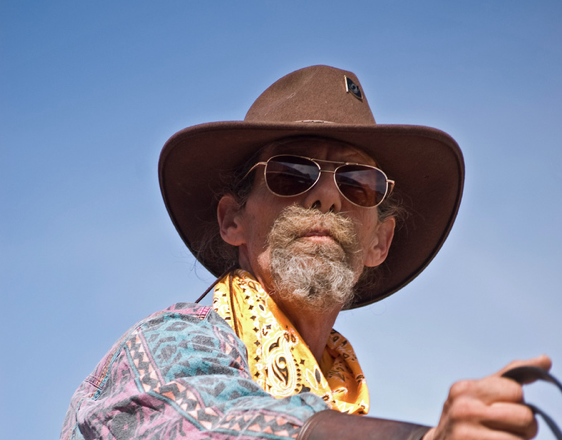 Last month, the US Department of Justice decided on a new interpretation of the Wire Act of 1961. This reinterpretation maintains that betting on sporting events or contests online is still illegal, while selling lottery tickets is not. This matters as it creates a gray area around online poker, a massive industry that has recently fell on rough legal times in the United States.

According to The Associated Press, NJ State Senator Raymond Lesniak is rushing to take advantage of the new ruling. Lesniak says he’ll try to get a bill to Governor Chris Christie’s desk by next week, with hopes that New Jersey can quickly become the national leader in online gambling:

“We can be the Silicon Valley of Internet gaming,” said Lesniak, a Democrat from northern New Jersey. “It’s the wave of the future. It’s going to come and we can be in the lead on it.”

California was originally one of the first to show interest in online gambling after the new interpretation was made, but it seems that New Jersey is jumping the gun on this one. NJ has a history of attempting to start and lead the Internet gambling trend. Last year, a bill was created to try and approve Internet gambling, but Governor Chris Christie vetoed the bill, with fears that it violates federal law.

The current bill being pushed limits online gambling to Atlantic City casinos, “requiring the computer servers to be physically located in Atlantic City.” More from The AP:

Lesniak introduced a new bill in August that he says contains safeguards to address Christie’s concerns, including fines of $1,000 per player per day for anyone running an illegal Internet betting parlor, and $10,000 for advertising such illicit operations.

Bettors would have to be New Jersey residents at least 21 years old, and physically be in the state. Lesniak says existing software could verify those requirements.

So far, the bill is not scheduled for a vote on Jan. 9, the last day of the current legislative session.

That Atlantic City is being employed as the location for the servers is perfectly ironic given the explosive popularity of the Prohibition-era television series Boardwalk Empire, which is filmed in the same location. Legal rulings that impact online poker are critical in the current time, as last year the US government moved against the industry’s major players. Legal acusations beyond abuse of the Wire Act were alledged, and Full Tilt, slammed by the action, has all but collapsed. Others, such as Poker Stars continue to operate in Europe.

Any legal setup that would allow US players to get back into the game would bring a very lucrative business opportunity to the eventual provider, and substantial tax revenue to the local and state government in question. This explains New Jersey’s excitement at the prospect of hosting the gaming activity. For now this remains potential, but in the coming weeks if momentum is shown, I expect many of the largest names in cards to line up behind the bill.

It’s been a dark year for poker in the United States, but perhaps things are looking up at last.