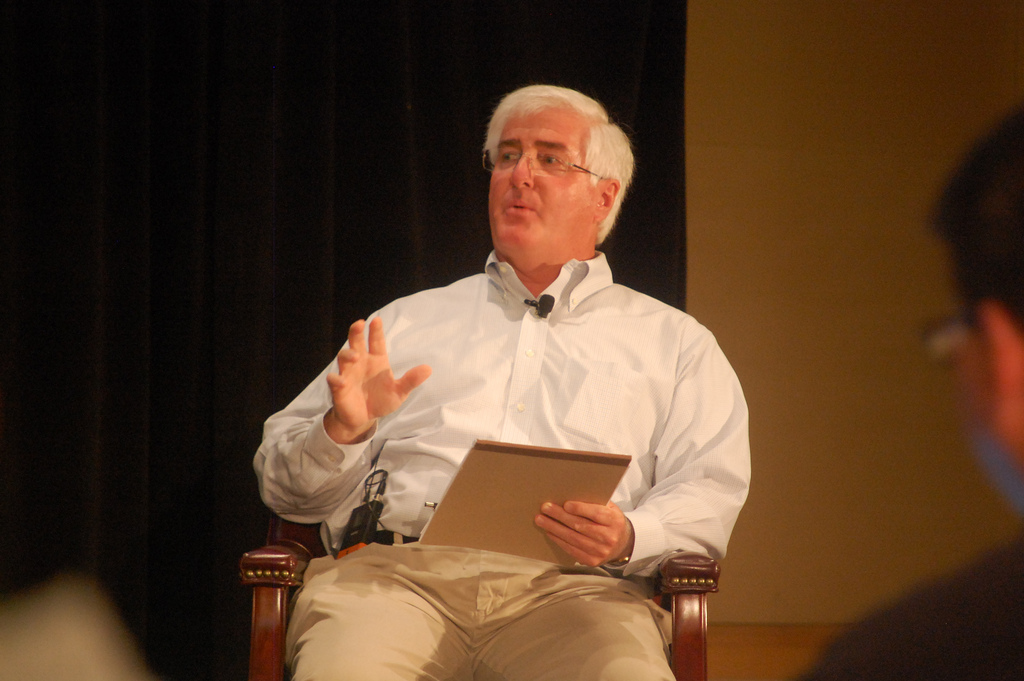 While Mark Zuckerberg and Ashton Kutcher may have been the most “famous” guests at Startup School 2011, the best talk at the conference had to be Ron Conway‘s.

Not only is Conway a prominent figure and name in Silicon Valley, having been a powerful player in funding a slew of startups, he is an entrepreneur himself.

In the talk, Conway starts off with recognizing the fact that Silicon Valley might not be the “epicenter” of innovation anymore, with half the audience coming from places like NYC. What stood out in Conway’s talk was that he tells his stories from the vantage point of the entrepreneurs that he works with, rather than from a pure VC perspective.

His comments on culture in the companies that he personally started are words to live by, so sit back and learn a thing or two from Ron Conway: