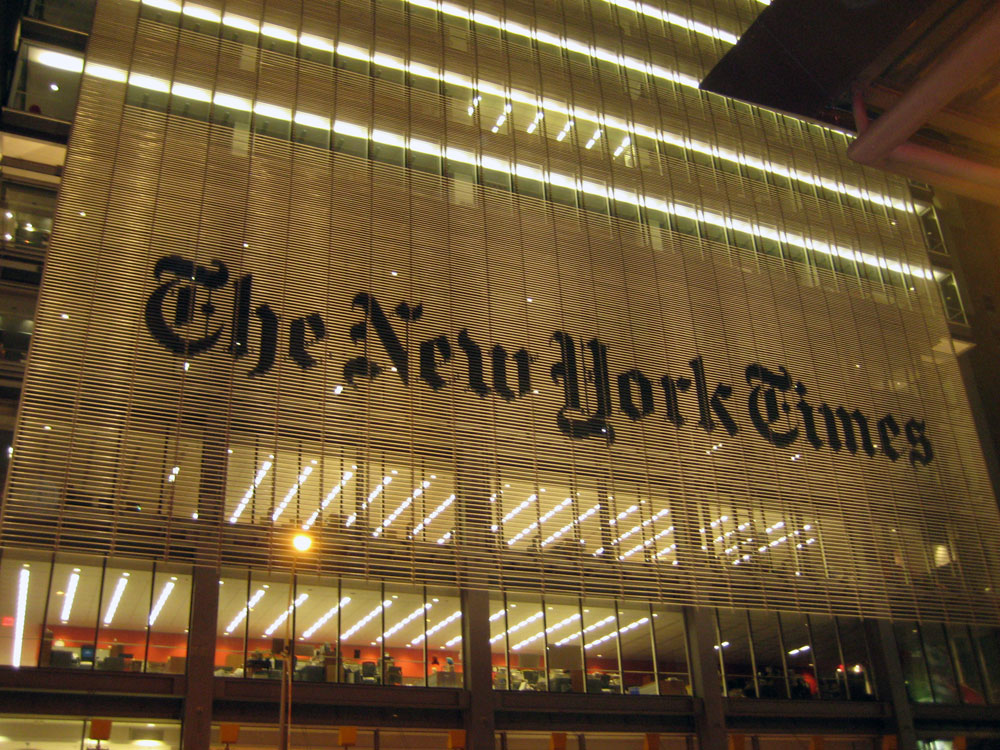 In what was first thought to be a spam attack against subscribers of the New York Times, it turns out that it was just an oopsie by the newspaper.

Here’s what the email said:

Our records indicate that you recently requested to cancel your home delivery subscription. Please keep in mind when your delivery service ends, you will no longer have unlimited access to NYTimes.com and our NYTimes apps.

We do hope you’ll reconsider.

Continue your subscription and you’ll keep your free, unlimited digital access, a benefit available only for our home delivery subscribers. You’ll receive unlimited access to NYTimes.com on any device, full access to our smartphone and iPad® apps, plus you can now share your unlimited access with a family member.†

It was a legitimate email though, only meant to go to 300 subscribers. Not 8 million people who gave the company their email address at one point or another. That’s a massive screwup. The internet buzzed for hours, speculating on who would carry out such an evil attack. The company itself first called it spam which fueled everyone’s curious minds.

If you received an email today about canceling your NYT subscription, ignore it. It’s not from us.

A NYT reporter however, told us that it wasn’t spam after all:

UPDATE on NYT email: “The email was sent by the NYT,” a spokeswoman said. Should’ve gone to appx 300 people & went to over 8 mil. Story TK

Now the flub is causing more work and confusion for tech bloggers, causing everyone to have to update their posts.

The company has published an official apology from its spokeswoman, Eileen Murphy:

We regret that the error was made, but no one’s security has been compromised

That leaves the New York Times with the age-old question and dilemma of “Do we now send emails to everyone with an apology and explanation?”. Probably not, since it’s a surefire way to get dropped into spam bins all over the web.

And just as I was about to publish this post, the New York Times answered that age-old question with:

You may have received an e-mail today from The New York Times with the subject line “Important information regarding your subscription.”

This e-mail was sent by us in error. Please disregard the message. We apologize for any confusion this may have caused.

Read next: Internet gambling is about to enter its own Wild West