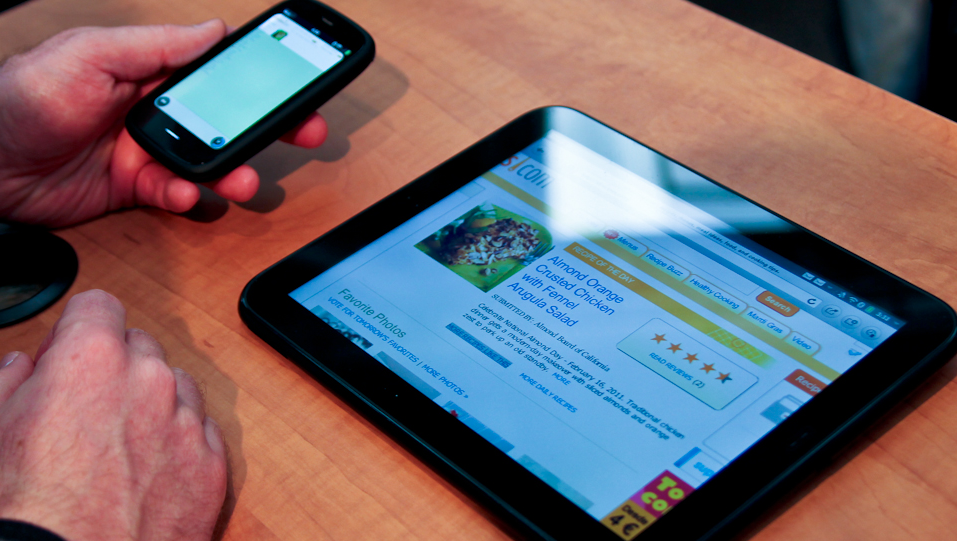 HP has announced at an all-hands meeting, and via a press release that it is keeping the webOS division but will submit much of its code to the open-source community.

By contributing the webOS software to the open source community, HP hopes that it will get expanded on and adopted by developers and perhaps other companies looking for an alternative to Android or Windows Phone.

HP says that it has plans to continue to “be active in the development and support of webOS” and says that the open source community will have the opportunity to improve applications and services for devices that may run it.

“webOS is the only platform designed from the ground up to be mobile, cloud-connected and scalable,” said Meg Whitman, HP president and chief executive officer. “By contributing this innovation, HP unleashes the creativity of the open source community to advance a new generation of applications and devices.”

HP will make the underlying code of webOS available under an open source license.

HP set forth some operating principles:

HP also will contribute ENYO, the application framework for webOS, to the community in the near future along with a plan for the remaining components of the user space.

Unfortunately, this effectively means that webOS is fairly dead as a platform. Open source is great, and it means that coders will have a very good base to start working with, but it does mean that its future as a viable commercial platform is effectively over.

If it morphs into something else that is adopted by a large manufacturer, it may live on as the basis for something, but otherwise it has become a ‘project OS’.