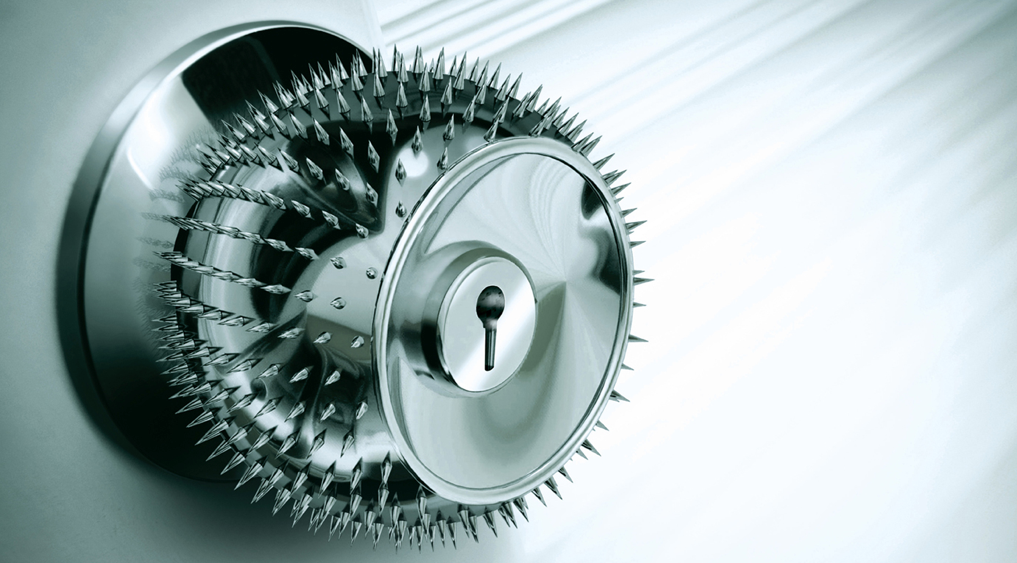 There’s a strange thing brewing in them there Interwebs right now. It’s the story of Mozilla and Google, a partnership made in heaven, and the burning question of whether or not that partnership will continue. In case you’ve not been following along, the search partnership means that a default installation of Firefox will have Google as the search box provider. In return, Mozilla gets money. A lot of money.

But the deal is up, at least in its current form. It expired in November, leaving Mozilla with the potential loss of over 80% of its revenue unless a new contract could be reached.

In a case of interesting timing, Mozilla has recently introduced a version of “Firefox with Bing“, with the stated aim of “making it easier” to use Bing as the default provider for the browser.

Are feathers ruffled at Google? Well, nobody seems to be talking. Or, more clearly, both Mozilla and Google are talking but neither of them is really saying anything. At present, the word from Mozilla is this:

“Our search relationship with Google remains positive for both of us. We are in active negotiations and have nothing further to announce at this time.  We have every confidence that search partnerships will continue to be a strong and growing generator of revenue for the foreseeable future.”

Let’s break this down from PR-speak into what’s really being said — “If we (Mozilla) can keep a partnership, we keep getting money. But you’ll notice that we said “search partnerships”, not “Google partnerships” and that leaves a pretty open door to inking deals with other providers, too.”

In short, it’s entirely possible that Mozilla is exercising (or at least investigating) a funded partnership with Microsoft to have Bing as the default search client in Firefox. As Bing continues to grow in popularity, nipping at the #2 spot that’s presently held by Yahoo, there’s no doubt that the engine could put to good use a traffic injection provided by Firefox. 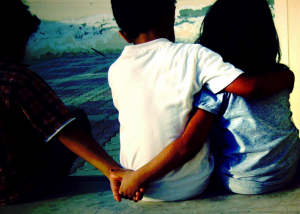 But Firefox’s numbers are starting to wane somewhat. Mozilla today released a reminder video, of sorts, to jog your memory on the subject of why you should care about Firefox. It comes just days after we learned that Google’s Chrome browser has overtaken Firefox in the worldwide rankings. So if feathers are ruffled, it’s likely that they’re not only in Google’s camp.

So where does this leave Google? The readily-available answer is that Google no longer needs Firefox, because it has its own source of search traffic in Chrome. Back in 2006 when this deal was first inked, Chrome didn’t exist. In fact, Chrome wasn’t around until 2008, and the latest deal was extended in 2008 to run into 2011, giving Google plenty of runway to ramp up its own browser’s usage before cutting off ties.

The end result? Unfortunately, nobody outside of the two camps knows just yet. But it’s an interesting twist to what could be considered an “old” partnership by Internet standards. Is now the time for Mozilla to move away from Google, and into a relationship with Bing? Bing could use the boost, Mozilla could use the cash and Google doesn’t necessarily need either of those. The times they are a’changin’.

Read next: New version of the Color app is available for download