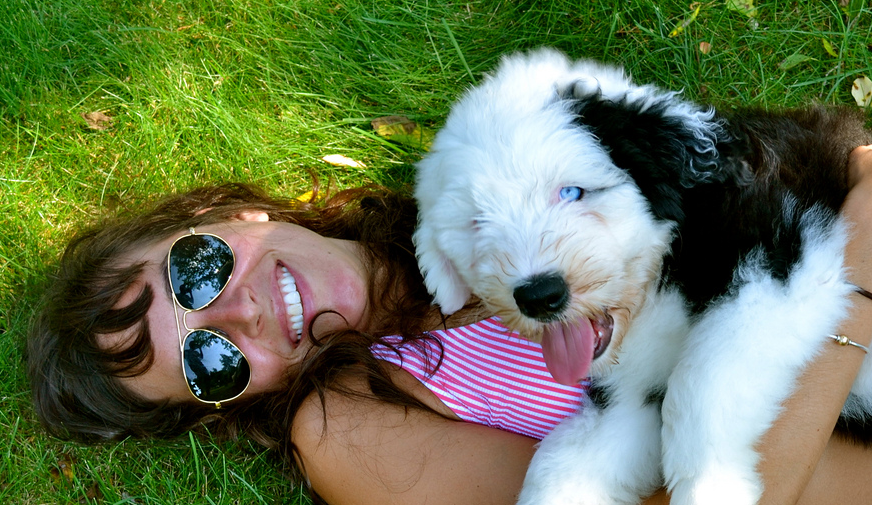 In case you hadn’t heard: subscription service startups are the hot new thing. There’s Birchbox for makeup, Lollihop for health food, Bluum for new moms, Guyhaus and Hoseanna for staples like hosiery and deodorant, Mancessories, Craft Coffee, Babbaco, Blissmobox, Put This On, Paleo Pax, Little Otsu… the list goes on.

The subscription model isn’t new. Wine of the month clubs have been around since 1972 when a man named Paul Kalemkiarian, Sr. started delivering two bottles of wine, one domestic, one international, to the doors of members nationwide every month, every other month, or every quarter from Monrovia, California. But today’s subscription startups are definitely onto something: By building an elegantly designed webpage, picking a product people are passionate about and getting them hooked with monthly “presents”, these subscription service startups have effectively reinvented the wheel.

The newest of these companies to launch in New York City is BarkBox— a monthly subscription service of hand-selected goodies and essentials for man’s best friend; “the Birchbox for dogs,” if you will. BarkBox works with several small vendors in and around the New York Area including Tribeca’s Charlie Chews, Bag of Bones Barkery in NJ and Acadia Antlers in NJ to fill boxes with carefully selected doggie products and presents- anything from bones and treats to shampoos, leashes and playful new gadgets.

To get started, choose whether your pup is of small, medium or large size as each box is tailored to fit accordingly. Currently boxes cost $25 per month and $3 from every box is donated to a local rescue organization. Donations from this month’s box, which is winter themed, will be sent to Waggy Tails Rescue, a foster home that saves dogs from puppy mills.

BarkBox was born in Prehype, a product innovation studio we covered earlier this spring that incubates new digital companies. Prehype’s co-founder Henrik Werdelin teamed up with Polaris Ventures’ Matt Meeker (also the co-founder of Meetup) and first time entrepreneur Carly Strife to start working on the beta product this past September.

Unlike Birchbox, which also sells full-sized products of the samples it delivers, BarkBox doesn’t sell anything on its site but it does provide users with more information including where to buy the products and promo codes to receive discounts. Unlike any of the aforementioned companies, BarkBox is planning to turn its company logo– the golden retriever pictured below on the right– into an animated cartoon series. “It’ll be the next Snoopy,” says Carly.

When Henrik set out to create BarkBox, he couldn’t have found two better people to build the company with. Matt, who also runs New York City’s Dogpatch Labs, loves his dog so much that when he goes on vacation, he sends his pet to a doggie retreat on a farm in Pennsylvania.

For Carly, co-founding BarkBox is her dream job. She’s not only building a product for an animal she loves but she’s also gaining priceless experience learning from two of the industry’s best entrepreneurs. “I think about my dogs 24/7. To build a business around them has been so fun! Plus, I’m learning from the best in Matt and Henrik, their guidance has been invaluable,” she says.

When asked if BarkBox might ever expand into other categories, say a BarkBox for cats, Carly shakes her head, “Oh no. I hate cats. I mean, I don’t like cats… We will continue to focus on what we know best.” She then leans over and tells me something about how Crazy Cat Lady Syndrome is actually a proven medical disorder.

It’s clear that Carly is both a bright entrepreneur and passionate for her business. She has no exit strategy. She just wants to build a company that will serve like-minded people. “My pups are snuggle monsters! They are incredibly loyal and such a nice escape after a stressful day. I recommend adopting a rescue or shelter dog; one of the best decisions I’ve ever made,” she says.

Carly with her dogs Cooper and Roxy: