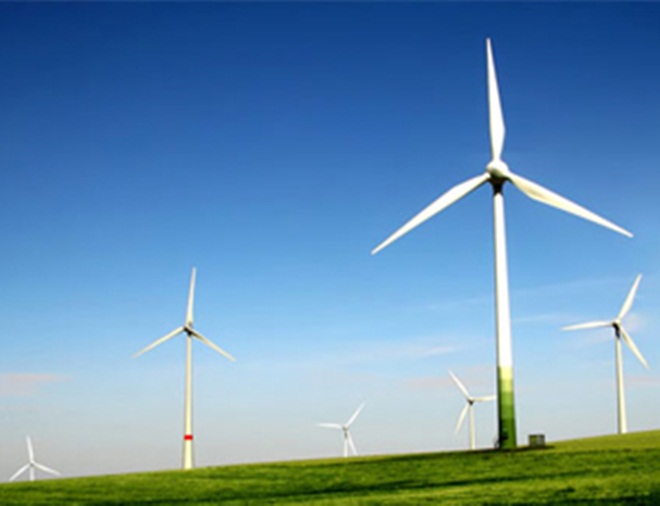 The growth of greentech news and greenwash

There was a time when every company under the sun was promoting its green credentials. Carbon footprints, tree planting initiatives, renewable energy pushes and more, putting an environmentally positive message out became a major focus for corporate social responsibility programs across the industry. While the focus on green issues was commendable on one hand, the overload of green news, which of which was arguably PR fodder, coined the term ‘greenwash’. The Oxford Dictionary defines it as “disinformation disseminated by an organization so as to present an environmentally responsible public image”.

Greenpeace is one of a number of organisations which run entire websites devoted to the fight against Greenwash, with articles questioning the environmental credibility of green projects from Shell and a number of US airlines.

The fact that greenwash and a focus on environmental CSR has even risen to such a level, is testament to the importance of greentech, which has become a key issue for companies across all industries. Despite the complaints of Greenpeace and others, green issues remain a key focus for news and messaging from across the tech space, and beyond.

In the consumer space

Green consumers products were touted by a number of different tech companies towards the end of the last decade. The mobile industry, in particular, saw a green rush as countless handset makers build prototype eco-friendly devices with the promise of environmentally friendly phones.

Back in 2009, Sony Ericsson introduced two ‘GreenHeart’ devices — the C901 GreenHeart and Naite — both of which were build from recycled plastics, with “more eco-friendly packaging” and a low power consumption charger. Neither devices, nor any other green phones, have made any kind of impact in the consumer space, but manufacturers have made changes to materials used to build handsets, which is a significant move.

LG, for example, stopped using hazardous materials like beryllium in its handsets, according to Connected Planet Online, while the Korean firm also pledged to use biodegradable plastic instead of less friendly plastics.

Despite these positive steps, the Greenpeace guide to greener electronics demonstrates that there is still some way to go. According to the organisations check-list, not one manufacturer has reached ‘green’ status yet. HP stands ahead of the pack, thanks to a score of six out of ten, as one of just two companies that manages half marks or above.

The GSMA, the organisation which represents the global mobile industry, is focused on driving sustainability in mobile devices. The results have ranged from simple features like a reminder to unplug a device once it is fully charged, to the use of solar energy to run and charge devices. On its website, the organisation picked out LG, Samsung, Sharp and ZTE for having developed solar handsets.

So, while the concept of the green phone didn’t make it into the new decade, a great number of the world’s biggest mobile manufacturers did make their devices more eco-friendly.

When it comes to greentech, much of the targets for progress and real change happens away from the eyes of consumers. Company practices and operations are the biggest users of power and natural resources, and therefore good targets for lowering the effects on the environment.

As we recently pointed out, a lot of the world’s biggest tech firms are implementing greentech policies within their supply chain, processes or — in some cases — products, and greentech has become a significant global market in its own right.

China, which is often cited as one of the world’s biggest polluters, was this week revealed a programme worth $1 trillion over the next five years, according to The Telegraph. The budget, which is equivalent to the GDP of Italy, was developed in partnership with the US and is aimed at building clean energy technology in the country.

Green technology is also a focus in Europe, where Irish solar tech firm Solar21 recently announced a $135 million (€100 million) fund which will encourage the development of solar energy technology, as reported by Silicon Republic.

Greener practices aren’t just about multi-million dollar initiatives, technology is also helping to promote greener thinking and actions on a smaller scale. As GigaOm points out, companies like Airbnb, Getaround and others — though not green firms themselves — are helping people to share resources and ideas, all of which can help bring about greater efficiency.

Significant progress still to be made

There has been plenty of development around greentech and, though the topic may not be as prominent as it was three or four years ago, it is a focus for the tech industry across the world. Yet still much progress to be made, and many practices can be improved or introduced to improve the sustainability of technology firms, their practices and products. 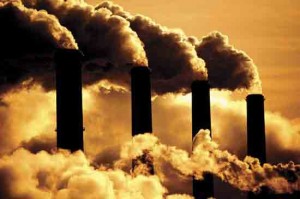 Apple recently sat down with its supply chain partners in China to discuss the numerous pollution issues that have seen a number of them threatened with closure by Chinese authorities. Although the meeting took place behind close doors, ensuring that exact details remain unknown publicly, Apple has clearly identified a need to improve the environmental impact of its operations.

There are plenty of steps that everyday people can take to encourage green practices in the tech space too. With the average mobile phone’s life cycle between 12 and 24 months, more consumers could recycle devices, to help reuse materials for new phones. Of course, if you’re phone is worth a good $500 or so, the temptation to resell it or keep it for future use, is likely to far outweigh the potential benefits of recycling.

The GSMA is determined to help improve the sustainability of the mobile industry and is “analysing what steps could be taken collectively at a global level to reduce the volume of excess packaging” as well as aiming to reduce greenhouse gas emissions.

There examples are merely scratching the surface and, like almost anything in life, there are thousands upon thousands of ways that processes, products and attitudes can be shifted to promote green thinking and greater environmental responsibility.

Greentech is the future (or it soon will be)

Although the buzz around environmental issue has settled down — partly thanks to the growth of greewash and also the seriousness of the issue — greentech is very much established, and here to stay. Rather than becoming passé, it is a pilar of focus for companies in the tech industry, and across almost every other space.

Read next: An MIT student is developing a lie detector for the Internet