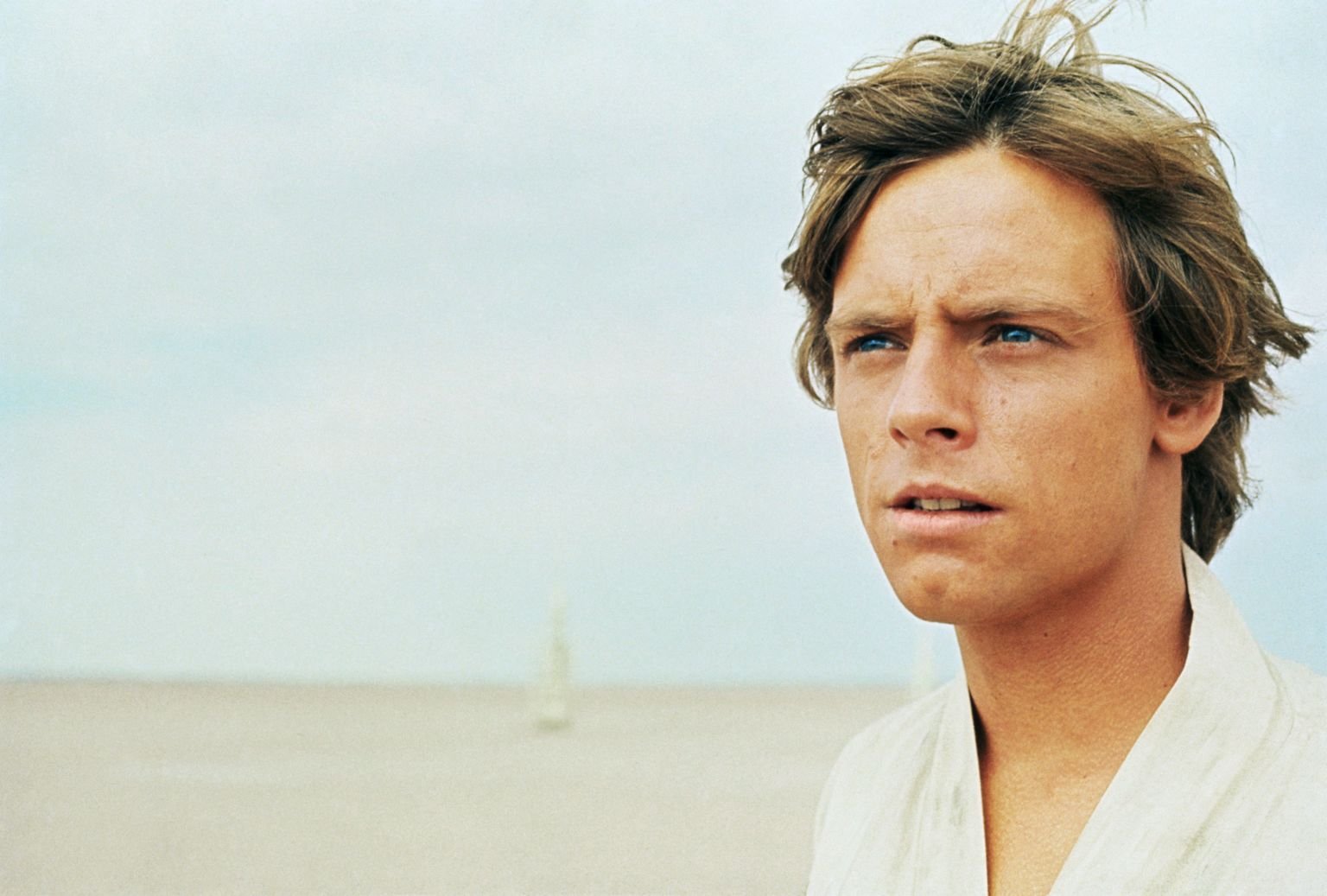 For this holiday season, charitybuzz is launching its second “Gifts That Give Twice Holiday Auction”. Last year’s holiday auction raised $750,000 for charities, and this year the company is hoping to break $1 million.

So, if you’re looking for a crazy awesome gift this holiday season, check out the list below. (I’ve bolded my favorites.) Auction proceeds support the work of nonprofit organizations such as the Make A Wish Foundation, the RFK Center for Justice and Human Rights, WhyHunger, Pencils of Promise, and the GO Campaign. Bidding begins November 22nd and runs through December 19th at charitybuzz.com.

Read next: TurboTax turns boring tax stuff into a game for Social Good