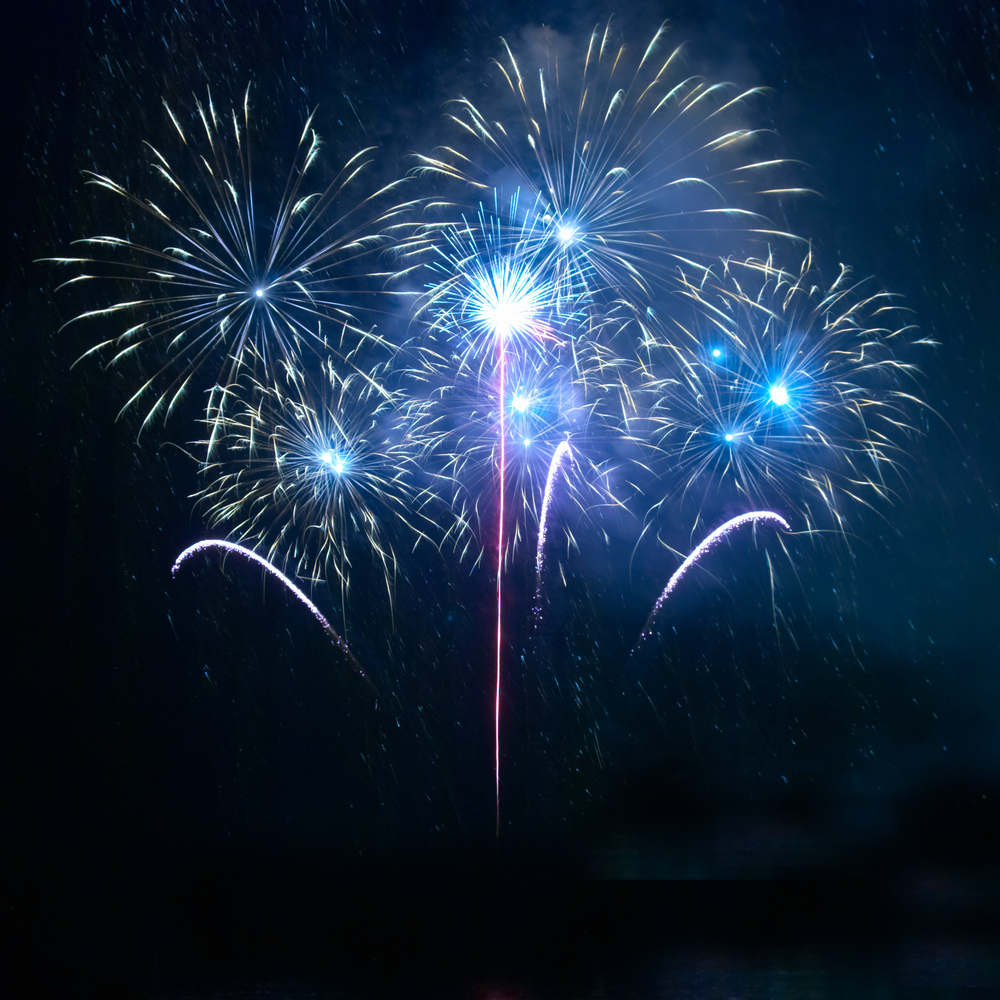 With a little help from viral promotions, Demi Moore, Ashton Kutcher, and the New York City venture community, Fab has been hotter than hot. Since launching in June, it’s on target to hit over $20 million in revenue by the end of the year. Today, Fab announced it has crossed the 1 million member mark after just five months of existence.

Fab has added more than 250,000 new members in just the last 30 days alone. And, by their 15th week on Fab.com, 20% of every cohort of members has made a purchase. Additionally, Fab is also seeing 33% monthly revenue growth. Fab CEO Jason Goldberg explains the company’s secret sauce:

Positive word-of-mouth from our members and an extraordinary high rate of social sharing on sites like Facebook, Twitter, Tumblr, and Pinterest has been fueling our growth. That, and our commitment to presenting daily “wow” products that people get excited about and want to tell their friends about, are the reasons behind our hitting 1 million members in just 5 months. We can directly trace 50% of our membership back to social sharing.

If there’s one absolute truth about social media it is that it has to be authentic. You can’t make people share. People share when they are inspired and excited and passionate about a website, a product, a service. In our case, we hear constantly that people are inspired by the design of our website & apps and most importantly, by the products we suprise and delight them with day-in and day-out on Fab.com. You can’t force that. It has to be authentic.

To celebrate, Fab is offering all 1 million members $10 in credit to put towards any purchase on Fab.com during the next 24 hours and share with their friends. Need somewhere to spend it? Check out our recent feature on Fab’s holiday shops here.

Read next: Famigo Sandbox creates a kid-safe gaming environment on your Android phone