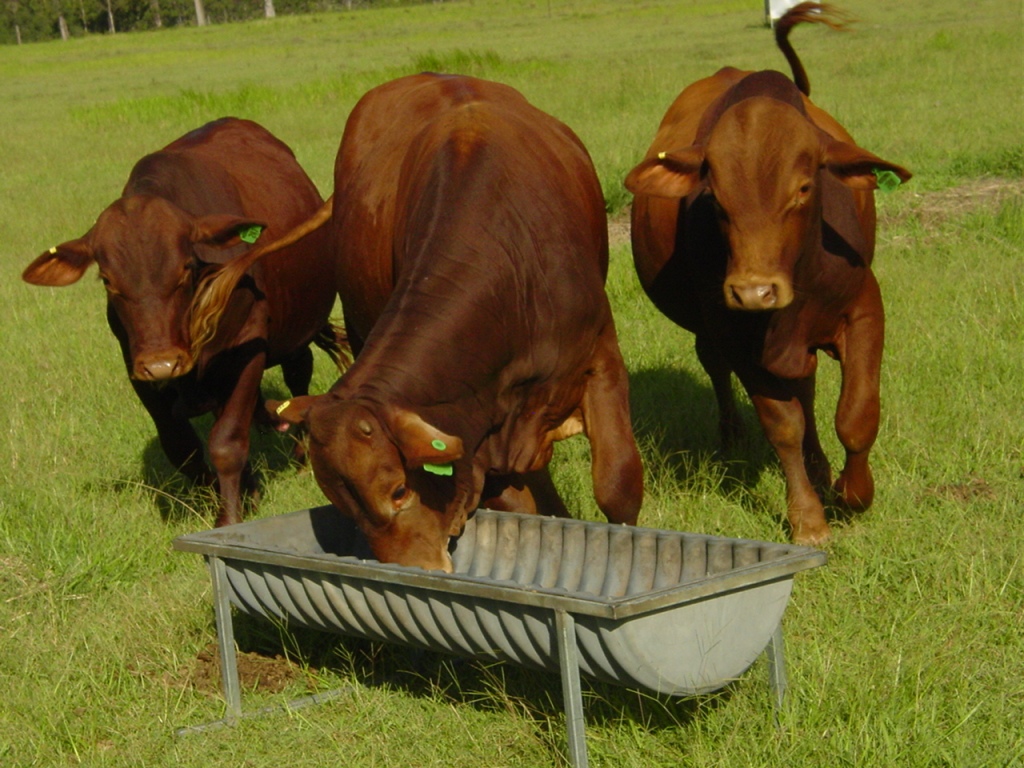 For the past decade, Google has raked in billions of dollars from its search advertising revenues. And in recent years, the search engine behemoth has moved aggressively into display ads to oust Yahoo! as the biggest display ad player in the U.S.

In September, we reported that AOL, Microsoft and Yahoo! were in talks to team up and form an ad pact to take on Google in the online advertising game. Now, it’s official. The three companies today announced their agreement to sell each other’s web inventory via their existing advertising networks.

The ad pact will start at the end of 2011 and will not require exclusivity so each company is free to work with any ad network, even Google. (Although, I imagine it will still require a bit of training to get their internal sales teams to start selling competitors’ inventory.)

By banding together in Musketeer style, they will share ad revenues in hopes of increasing their total earnings, but will still likely be in Google’s shadow. The online advertising world is one of the most competitive landscapes and as companies go head to head in the language of CPM, CPC, DSP and conversion tracking pixels….it’s like the wild west for geeks out there.

Feeling a bit confused? Read: An introduction to Online Advertising, and why you should care.

Read next: Clover breaks stealth with a powerhouse team to shake up peer-to-peer payments