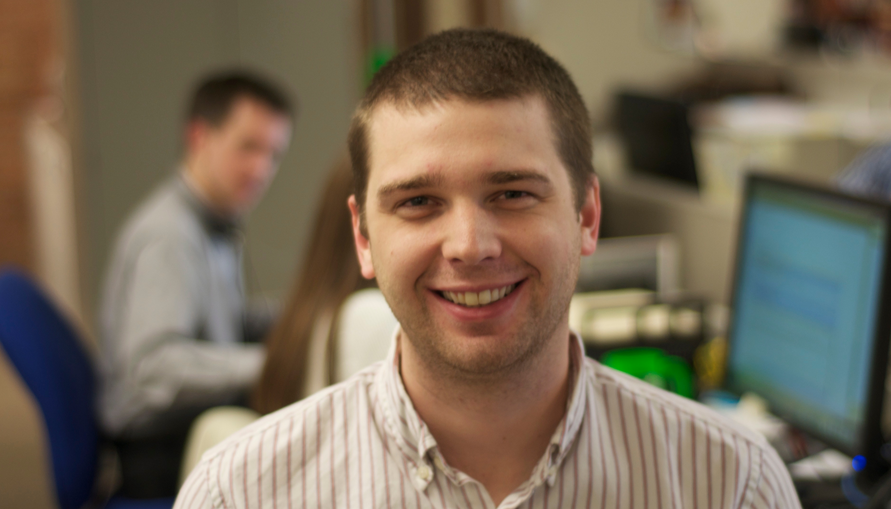 Now that Groupon’s IPO appears to be back on track, albeit at a wildly lowered valuation, it is a perfect time to take new stock of the company and apprise its future as a Chicago-based enterprise.

This is not idle speculation; we here at TNW have for some time noted the long shadow that the company casts over the Windy City. As a current Chicago resident, I can attest to its more than superficial impact in this area. The firm often hires the best, and used to hire the most, and also spends prodigiously. Chicago’s startup scene is littered with people heading to Groupon, and also with people who have left it.

We wrote about this most recently in a piece entitled “Chicago’s great web developer drought,” in which it was noted that:

[Groupon is the] number one reason […] that hiring competent development talent is as hard as it is in Chicago at the moment. Over the past year, as Groupon has gone on a worldwide hiring binge, it has kept much of its development work at home. The company has thus become a gigantic vacuum for coders, and as Groupon has always had money and a coming acquisition or IPO, it has had the star power to do, more or less, as it wants.

That was the old Groupon, if you will allow me the term, the Groupon that existed before its S1 was filed and the world took its collected breath at the extent of the losses that the firm was enduring. Hiring was their bag, and they made sure that it was always full.

In effect, to summarize much in a short space, Groupon, for the last 20 or so months, has been a wobbling behemoth in Chicago, sucking up talent and time, almost willy-nilly. Now the good days are over and its critics could not be more numerous and vocal. All of a sudden, everyone saw this coming. Analysts are trying to make a name for themselves with increasingly shrill attacks on the company. Not that Groupon is perfect, we all know the truth, but the volume of the deathchants is beginning to sound echoic.

Groupon’s status is quite lower than it once was, and that might be good news for Chicago. Now that Groupon is considering costs, hiring should loosen in the city, and so forth. Even more, now that the company has a massive PR problem, I expect it to spend more on the public good (hackathons, etc) than it has recently. Anything to get developers interested is now of use to the company.

And interestingly, since the firm is experiencing a very real slide in market perception, how effectively can it now retain talent? It could be that Groupon’s best are up for poaching. Hungry, younger Chicago-area firms could easily offer fat equity positions and do as Groupon did to them for so long: steal the cream with offers of future riches.

This is not to say that if Groupon fell apart completely it would be good for this city. It would not be. But a softening for the firm may open new avenues and opportunities for the most aggressive of startups.

Read next: Windows Phone 7 hits the one year milestone