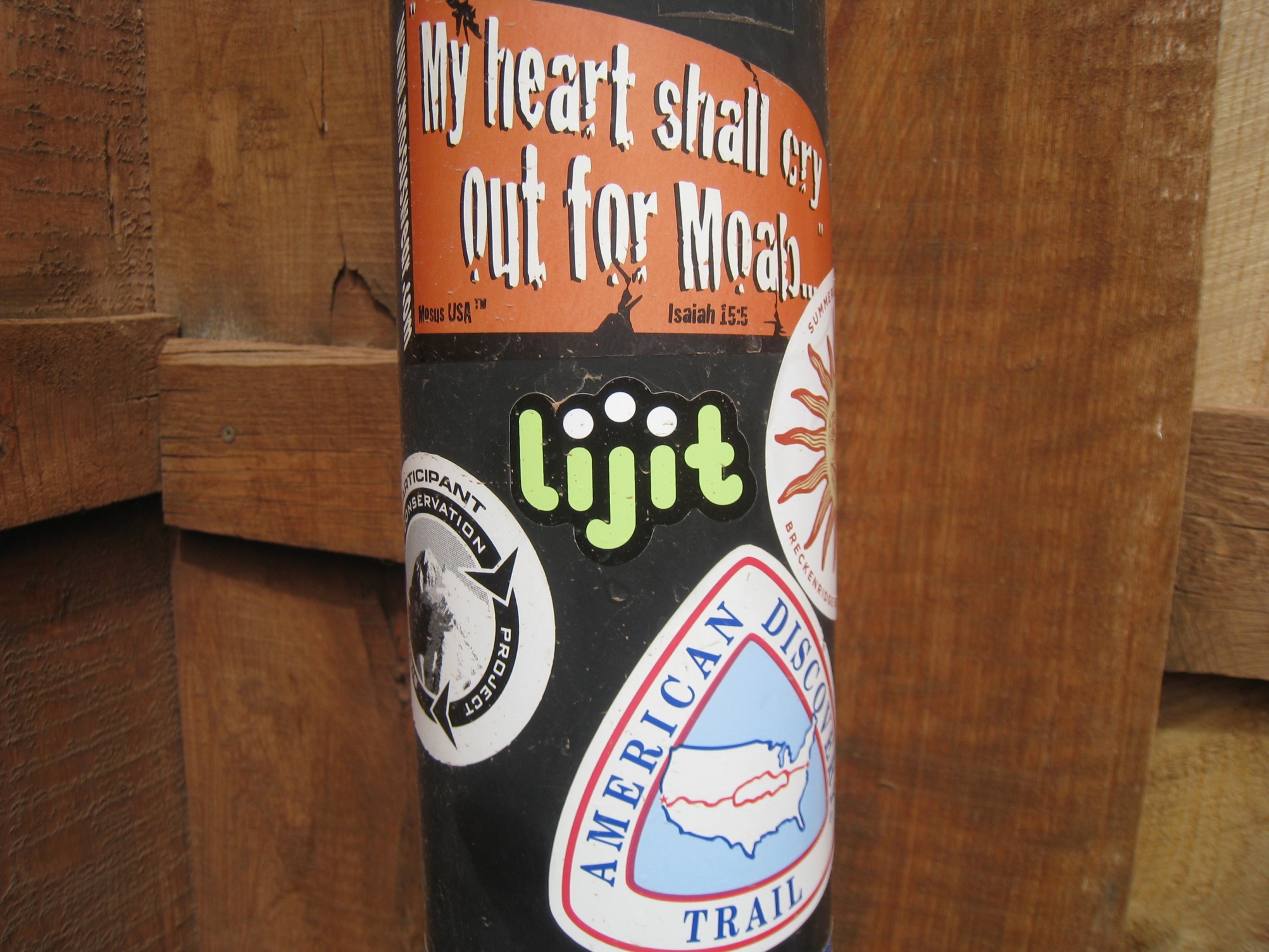 Well here’s some news that I didn’t expect to wake up to. It seems that new media advertising powerhouse Federated Media has just finished an acquisition of Boulder-based Lijit, according to an email that we have received from Lijit’s PR folks. The acquisition turns Federated Media firmly into one of the largest companies in online advertising.

I had the chance to sit and talk with Lijit when I was in Boulder in May of this year, and according to CEO Todd Vernon on the Lijit blog, that’s right around the point that Federated Media approached the company about an acquisition:

Lijit wasn’t for sale, we were fully funded and coming off our 6th straight month of 50% month-over-month revenue growth. Profitability was within sight and occurring on and off on a daily basis. In short, we were having FUN, AND A LOT OF IT. But, at the same time, if there was bigger play to make – an industry changing and industry leading play to make – it was with FM.

The acquisition takes Lijit’s 77,000+ publishers and places them firmly into Federated Media territory, increasing the overall network reach of both companies. It’s good news for Federated Media, and incredible news for Lijit and it will of course be interesting to see what Lijit’s analytics power can bring to Federated Media’s table.

Vernon will apparently be staying on as the CEO of Lijit, but also taking up a position as a VP of Technology at Federated Media. Foundry Group’s Seth Levine, who sits on Lijit’s board, will join the board of Federated Media’s Media Publishing sector.

Ever wondered what makes Boulder a startup mecca? Check this out.

Disclosure: Some of the advertising on The Next Web is powered via Federated Media.