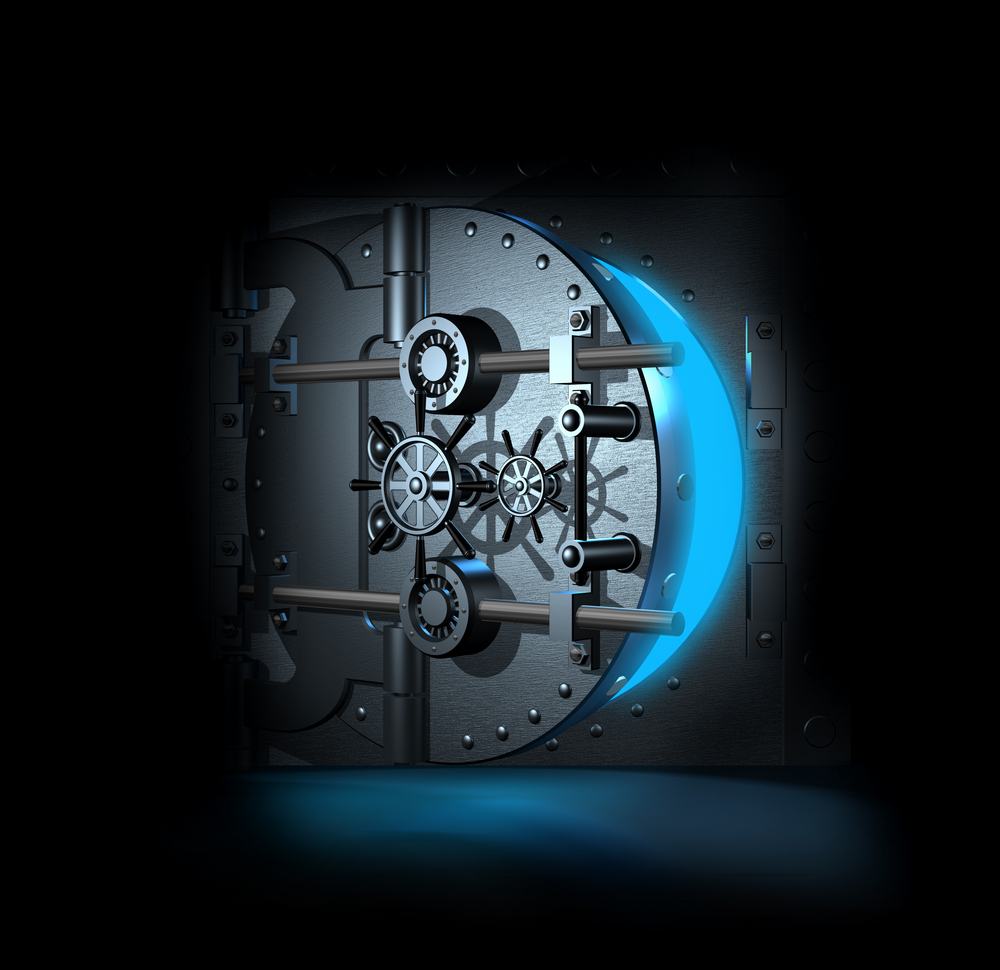 With Google Wallet, Square, PayPal and other initiatives emerging in the mobile payments space, it was only a matter of time before a dedicated mobile, cardless bank emerged. Movenbank, dubbed “the world’s first everyday cardless bank”, launched its Alpha site this weekend. It’s an exclusively online, new model of bank that uses social, mobile and gamification technology.

The launch was announced by its founder and chairman, Brett King, a blogger at Banking4Tomorrow and author of Bank 2.0. at the SIBOS Innotribe conference in Toronto last week.

“This is the reboot of Banking as we know it. Movenbank will combine the best aspects of both a financial services provider and a customer-focused, tech start-up. It is integrating mobile, online engagement, social media and gamification into a new kind of customer experience for banking products and financial services,” said King.

To create a bank focused on utility and customer engagement, Movenbank created an ecosystem called CREDTM, which uses a combination of mobile technology, social media and behavioral game theory to help consumers save, spend and live smarter when it comes to their finances with a built-in reward system.

Once you fill out a short Myers-Briggs like personality quiz, Movebank recognizes positive or unique behavior and rewards you with a badge or CRED for reaching a savings goal, for paying off a bunch of outstanding bills, for using your Movenbank App to pay for a Taxi or for donating to charity. On the social side, you can expect that your CRED score will be positively influenced when you recommend Movenbank to friends on social networks. In the Alpha release of CRED, you’ll be able to compare your financial personality with your friends too.

Brett King says they’re the first bank in the world that is not issuing a plastic ATM/Debit/Credit Card for its customers, and instead utilizing the NFC (Near-Field Communication) capability of a phone to act as a payment device. “The epiphany came when we realized the future of banking is really about context. Banking is no longer about a place you go to, it is something you do,” said King.

Movenbank will be starting with the available Android based NFC phones, and then looking at NFC enabled devices on the Nokia/Microsoft platform along with RIM devices. “Of course, when Apple releases an NFC-enabled iPhone, we’ll be delighted to go that route also. We’re also looking at ways to help people without an NFC-enabled phone to use NFC stickers or similar,” said King.

Movenbank’s Alpha site launced on 1st October 2011, with commercial operations due to commence in the second half of 2012. In the future, will all banks be cardless? If so, when do you think that day will come?

Yes, we think the transition will take the best part of the next 5-7 years, and like the old passbook, a few banks will be holdouts with plastic to remain. However, the key to understanding why your phone makes such a good payment device versus a piece of plastic, is the context the phone affords. Let us illustrate it this way, when was the last time you looked at your debit card and it gave you your account balance before you used it?

Read next: Everything You Need to Know About Today's Yahoo! Event