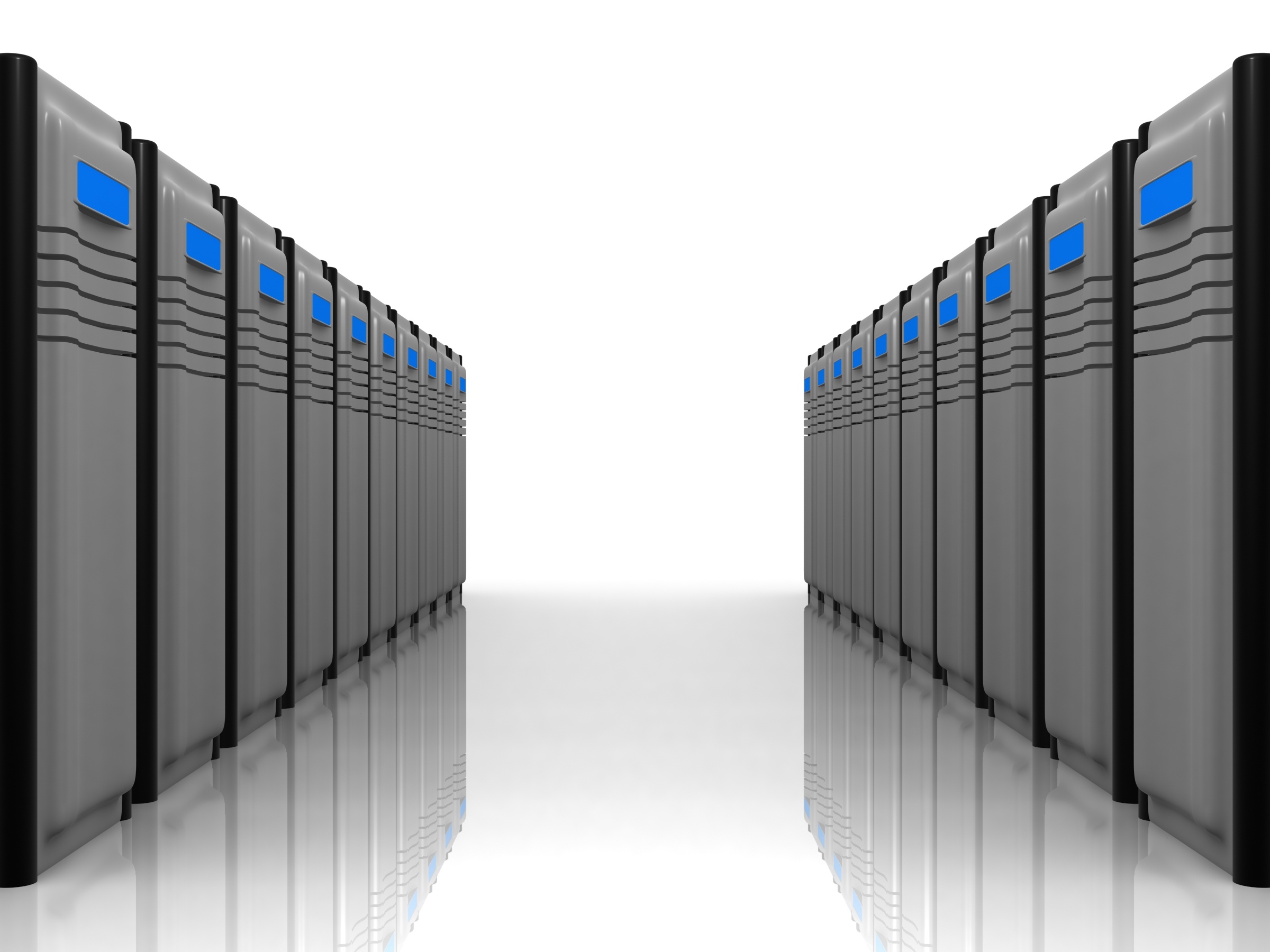 If there’s one looming problem that could change the Internet as we know it, it’s the fact that we’re quickly running out of IPv4 addresses. Though the stage is set for IPv6, which opens the door to decades of endless service, there are some inherent issues surrounding the transition which are keeping it from happening.

There’s hope, though, and it seems as if CloudFlare is coming in to save the day (again, mind you) with a dead-simple solution for IPv6 gateways. I’ll get into details about how in a moment, but first, let’s run through an explanation of where we are right now.

If you’re not familiar with the context here, here’s a breakdown of the situation and why it matters – In short, each device connected to the public Internet is assigned a numeric Internet protocol (IP) address, typically in a fashion that resembles this: 208.121.46.118

Obviously, when you have that many digits, there are a lot of possible combinations, 4,294,967,296 to be exact. But the Internet has gotten huge, and as such we’re simply running out of potential IP addresses. IPv6 fixes the problem by using 128-bit addresses, which gives us 340 undecillion (a 1, followed by 36 zeroes) possible combinations.

So you’d hope that the fix would be as easy as assigning an IPv6 address to your device, or having it be recognized as such. Unfortunately, when we were building the Internet, we didn’t think that far ahead and this has caused some difficulties that are far more onerous.

The Problems at Hand

It’s a matter of infrastructure, first off. The Internet has been built out for years with IPv4, because we thought it would be enough. Obviously, as we are at the crucial point where we could run out of IPv4 addresses at some point within this next year, we’re far beyond the line where we should start making the IPv6 transition. It costs money for ISPs and hosting providers to acquire IPv4 addresses. In some cases, these addresses are not even available for purchase. So when a customer asks for them, the companies are up against a wall that is impenetrable.

Infrastructure for IPv6 is far from inexpensive, too. There are components being produced, but many of them are in excess of $100,000 and multiple units are required in order to transition an entire facility. When you consider that many hosting providers make laughable profits on a per-user basis, large-scale, expensive transitions are the last thing on their minds.

Here’s a genius-level thought for you – You’d think that IPv6 would be backwards compatible with v4, and vice versa. That’s not the case. What that means is that if a big chunk of the Internet (say a major datacenter) suddenly transitioned to v6, anything hosted there would be inaccessible unless somewhere along the way that packet is transitioned to v4, then back again on its return. Essentially, the Internet goes back in time 10 years and the number of accessible sites is drastically decreased.

It would be an ideal world if we could just flip a switch and move the whole of the Internet and all devices over to IPv6. Obviously it’s not an ideal world and this isn’t happening. So for now, we need an interim solution. We need a way for more sites to transition to IPv6 in order for there to be content across that network, and we need it to happen in a way that allows hosts to make the transition behind the scenes without knocking things offline for extended periods of time.

This is where CloudFlare is stepping in. The company specializes in fixing incredibly difficult problems, but making the implementation of those fixes easy. In this case, according to CEO Matthew Prince, CloudFlare is acting as that necessary translator (the gateway) between the two networks, and it’s doing so in a way that is seamless, requiring only a couple of clicks for CloudFlare-enabled websites.

CloudFlare customers, even ones on the company’s free service, can log into their control panel and choose to enable a setting called “Automatic IPv6”. Once enabled, it takes a few minutes for the settings to propagate, but then your website will pass an IPv6 check:

It’s not a full fix, but it’s a temporary solution to an exasperatingly-difficult problem. CloudFlare has gone all in on making the fix available, going so far as to hire a former executive of the IANA (the authority which controls numbers for protocols, the Country Code Top Level Domains and maintains the IP Address allotments). Prince says that CloudFlare is doing this for a couple of reasons, but that one of those reasons is because the company sees IPv6 as a performance problem:

“If you can’t speak across the networks, that’s broken.”

So with this solution, it allows your website to be seen both on IPv4 and v6 networks. It adds content to the growing IPv6 and at the same time makes sure that your host can work behind the scenes, because CloudFlare assures that your site will at least have a cached version available if your host goes down.

It seems a bit sensationalist to say that the company is giving away a world-changing product, but that’s the reality of the situation. As Prince points out, it’s a catch-22 scenario wherein the v6 network needs content in order for hosts to make the transition, but without the transition there has been no way to provide that content. Now there is.

If you’re not a CloudFlare customer, the company offers a free plan (as mentioned before) and then you can start to see the Internet magic that this security product-come-CDN provides. Prince tells me that there are more surprises in the works, but the importance of v6 simply cannot be overshadowed at this point.

CloudFlare is celebrating its first birthday today, after launching publicly at last year’s TechCrunch Disrupt in San Francisco. In that time, the company has grown to see more than 15 billion pageviews monthly over 350 million unique visitors. For those of you counting, that’s 20% of the Internet’s population. Today’s fix represents something on which the team has been working “literally…since we launched a year ago.”

It’s because of this constant evolution and “greater good” mentality that I’ve been a big fan of CloudFlare’s service since I first saw the company in September of last year. My personal sites are on CloudFlare’s free plan, and I would be hard pressed to find a reason to move away. So sign up, flip on the IPv6 switch and let’s work together to fix a broken Internet.