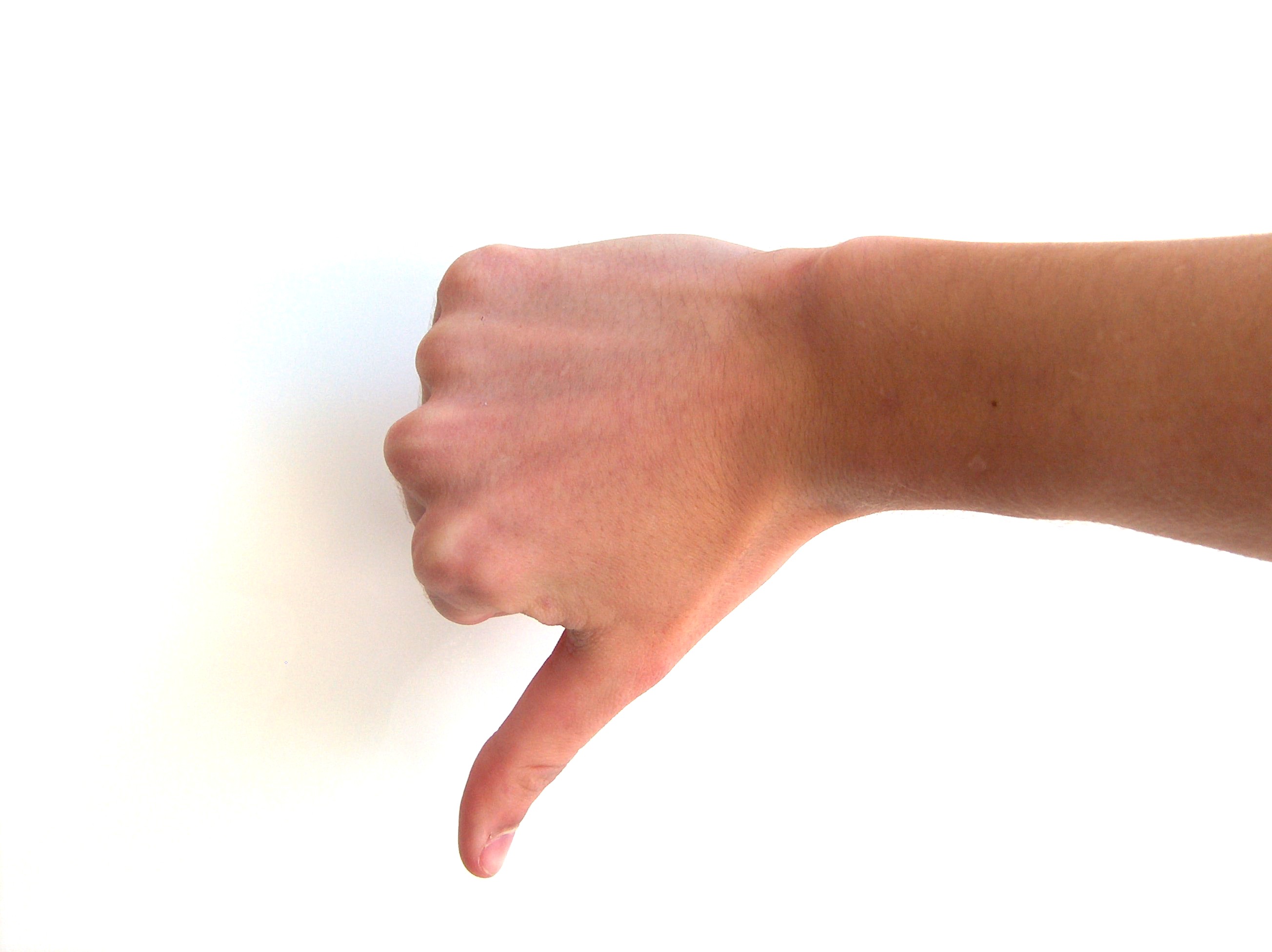 It has now been called “bizarrely short-sighted”, “very stupid” and it appears to be turning legions of Spotify’s most vocal fans into its most-vocal opponents. Haven’t heard the story? Spotify is now requiring all new users to have a Facebook account in order to sign up.

The move comes just days after announcing deep integration with Facebook at the social network’s f8 conference. While we perhaps (as TNW’s Drew Olanoff suggests) shouldn’t be surprised by the move, it appears that many of us are, and surprised is just the beginning of what’s being expressed over on Get Satisfaction:

Comments like this aren’t lacking. Some, unfortunately, aren’t nearly as constructive, but they tell a tale that’s still very important: Spotify is losing its “cool factor”. Here in the US, we lusted after Spotify for ages, and all but ignored the Rdio and MOG alternatives. Once Spotify landed, some found themselves falling victim to hype, while others (like myself) were quite enamored with the service. A move like this tarnishes the reputation of a service that has paved its own way in a difficult fight.

There’s another side to this story though, and it comes in the form of an adage – “Complaints are always louder than praise.” So it’s worth noting that even though there are literally hundreds of comments between Get Satisfaction and a thread over on Hacker News, Spotify’s overall customer base might not be well represented. With Facebook crossing over 800 million worldwide members, it’s fair to say that those of us who dislike the service are simply a vocal minority.

What’s not yet clear, because neither Spotify nor Facebook have spoken up, is what would happen to your Spotify access if your Facebook account gets suspended for any number of reasons. It’s also unclear what would happen if Facebook decided to clean out its inactive accounts, as some people have noted in response to Spotify’s suggestion on Get Satisfaction:

So what are your thoughts? Disgusted by the move? Couldn’t care less? We’d like to hear you sound off in the comments, and of course make sure to keep the thread going over at Get Satisfaction, too.

Looking for an alternative to Spotify? We have 6 great ones listed here.

Read next: Greplin helps you search through everything you own online