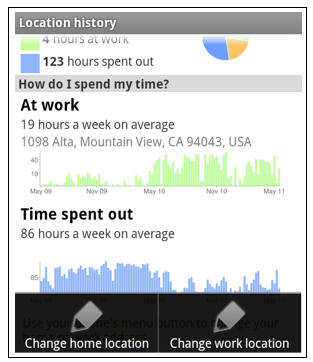 A lawsuit has been filed against HP by shareholders that are convinced that the company misled them about its direction before it dropped its webOS and consumer PC hardware business, reports Reuters.

One of the participants, shareholder Richard Gammel, is accusing HP of hiding the fact that its existing business in webOS hardware and PCs was not working, before dropping a bombshell announcement that effectively did away with both in a couple lines of a press-release.

The company announced in August that it was going to be ceasing the manufacture of webOS hardware in what amounted to a one-line notice in a press release about its acquisition of enterprise software company Autonomy Corp for $12 billion. This caused the shares of the company to drop by 20% the next day, precipitated in part by the fact that HP said it was considering slicing off its consumer PC business into a separate entity as well, to focus on enterprise.

The suit accuses CEO Leo Apotheker and CFO Cathie Lesjak of making positive, reassuring statements about the company’s status, which proved to be false after the announcement.

These allegations fit in nicely with what we heard from an HP insider about how the deal went down. According to our source, almost everyone at HP found out about the death of the TouchPad and Pre hardware as the public did, in the press release. Only the top executives knew anything about this decision and even senior staff as high as Ari Jaaksi, the Vice President of webOS software, didn’t know about the shuttering of hardware before it happened.

We later learned that the one-line press release announcement was an emergency response to the news being leaked to Reuters that webOS hardware was on the outs, and that HP didn’t want to announce it at the same time as the Autonomy acquisition.

The suit names Apotheker, a man who many feel never intended to give webOS a real fighting chance to grow. He came to HP with a background in enterprise and, some say, always intended to remake HP in the image of his previous company SAP, from which he was dropped before being hired on by HP.

These kinds of suits are common among shareholders upset by a company’s dramatically reduced stock price, but it has some signs of being based what we understand to be the reality of how the announcement happened.

Read next: Apple employees: We're 'just weeks away' from an iPhone 5 with a 'fairly different' design