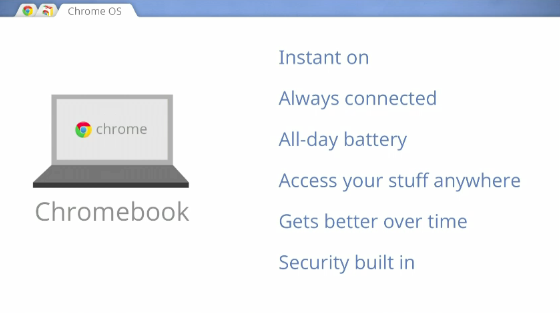 In February, Amazon.com launched its long-awaited subscription video-streaming service as part of Amazon Prime, setting itself up to be a serious rival to Netflix. If we’re honest, it has yet to take off but let’s not be too harsh on a service that is essentially a bolt-on to its existing Amazon Prime annual subscription that offers free two day shipping with no minimum purchase amount for $79/year.

Today however we’re hearing reports via the WSJ that Amazon may soon launch a book equivalent of the service, charging a fixed monthly fee for access to a library of books. Amazon will reportedly offer book publishers a substantial fee for their involvement in the program.

The idea isn’t entirely new with services like ‘the library’, booksfree.com and bookswim existing for some time but both are currently primarily for offline paperbacks and hardbacks. There’s also 24symbols which recently launched a near identical offering, but currently only features titles that are public domain rather than premium bestsellers. With Amazon’s Kindle platform and intimate relationships with every premium publisher on the planet, this is a unique new space only the likes of Amazon and Apple are likely to be able to cater to.

Assuming this is true, my bet is on Amazon to dominate thanks to its first mover advantage and a name synonymous with books. Let’s face it, iBooks hasn’t had quite the impact we would have expected to see from a digital giant like Apple. I’d argue this is because of its lacking selection of books, poor access across multiple mobile platforms and its fewer features such as desktop reading, community highlighting, etc.

As with most subscription based online streaming or rental services these days you can expect this to only be available in the US.