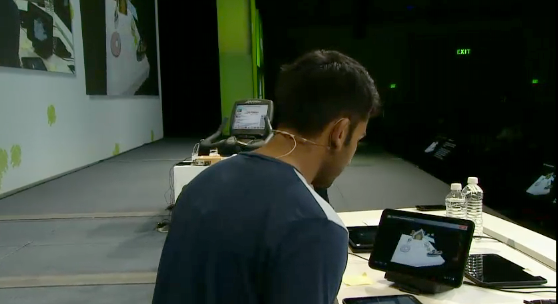 HP went to LG and Samsung in 2010, offering to sell them its PC division, but both companies turned down the offer, according to CNet’s sources. This was about a year before the company officially announced its plans to spin off its PC division and focus on enterprise solutions.

Soon after HP’s announcement, rumours began to circulate that Samsung was looking to purchase the company’s businesses, but the Korean consumer electronics company quashed them by announcing that it was neither interested in HP’s mobile devision nor its PC business.

HP now seems intent on going ahead with its spinoff plans and has recently been running ads in newspapers promoting that move. IDC analyst Bob O’Donnell said, “What they’re doing is shoring up their position and trying to overcome the FUD that the corporate side of HP created.”

When HP announced in August that it was halting production of its webOS-based hardware products such as the Pre smartphone and Touchpad tablet, many were left to wonder if the company even knew what it was doing anymore. We took a behind-the-scenes look at the company and found that there was a lot of uncertainty about what the company planned to do with its Palm division and its employees. Reports now indicate that HP is looking tosplit up the Palm software and hardware divisions into separate units, and the future of webOS remains unclear.