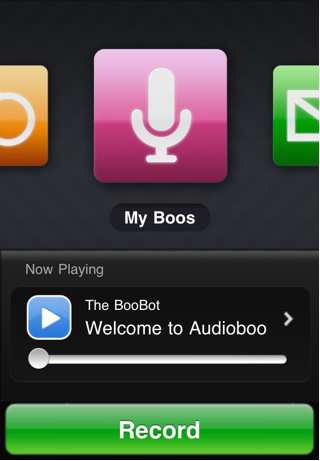 It truly is the most beautiful sign of nerd’s revenge when you see who’s made it onto Vanity Fair’s New Establishment list this year. Traditionally a classic, old Hollywood and luxury lifestyle magazine, Editor Graydon Carter identifies “the top 50 of an innovative new breed of buccaneering visionaries, engineering prodigies, and entrepreneurs” as “The Age of Information gives way to a burgeoning Age of Technology.”

For the second year in a row, Facebook founder Mark Zuckerberg ranks number one and is still the youngest person ever to top the list. Moving just slightly down the list to Mountain View territory, you’ll find Google co-founders Sergey Brin and Larry Page, sharing the No. 2 spot, having moved up from No. 3 in 2010. As Eric Schmidt is no longer in the C.E.O’s office, he’s been replaced by Page on the list.

Continuing downwards, there are no movie stars, politicians or famous artists in sight! Amazon’s Jeff Bezos arrives at No. 3, Tim Cook and Jonathan Ive of Apple, at No. 4, and Twitter and Square founder Jack Dorsey, at No. 5. It’s tech entrepreneurs all the way down until John Lasseter, Pixar, Walt Disney Animation Studios comes in at No. 8. In fact, out of 50 people on this list, just 18 or 19, (depending on how you would categorize Ashton Kutcher) are unrelated to tech!

Plenty of power women are on this list: At No. 16, Sheryl Sandberg, of Facebook, Net-a-Porter Group’s Natalie Massenet (pictured above) at No. 32, and All Things D’s news breaker Kara Swisher at No. 40. Lady Gaga, who ranks No. 9 is also a power woman on the list, and the youngest at age 25, which Vanity Fair points out is “not a surprise for someone whose fans managed to crash Amazon’s servers in their desperation to download her third album.”

Click through to Vanity Fair to see the complete list. For related reading, don’t miss our interview with Vanity Fair’s social media guru.