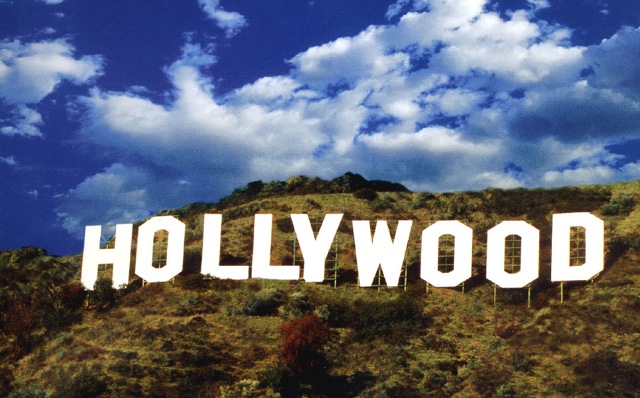 You’ve no doubt read all about LulzSec and Anonymous over the past few months, the infamous ‘hacktivist’ groups that have been engaging in widespread hacking of high-profile corporate websites.

Now, as Gawker reported yesterday, a new hacking group has thrown itself into the fray, targeting Hollywood celebrities. Hollywood Leaks started tweeting almost two weeks ago, posting this introductory message about a new script for a Tom Cruise movie called Rock of Ages:

It turns out, the hackers accessed the email account of one of the actors in the musical, and it seems that Peter Shankman, the movie’s director, had sent the script to the cast by email. Thus, the script ended up on the Pirate Bay.

To date, Hollywood Leaks has also posted a number of celebrity’s telephone numbers to Pastebin, including Jenny Garth, Chris Judd, DJ Drama, Miley Cirus and Lil Jon. And Gawker actually called the number of N’Sync’s Joey Fatone, and got through to his voicemail:

Claiming to be an offshoot of Anonymous, Hollywood Leaks has even adapted its strapline for its own Twitter bio: “We do not forgive, we do not forget expect us.”

So, it seems the latest bunch of ‘hacktivists’ are hell-bent on embarrassing celebrities who haven’t had the foresight to properly password protect their email accounts. Indeed, it seems that anyone can be a have-a-go hacker these days, and the people behind Hollywood Leaks say they say they’ve broken into accounts simply by guessing the answer to security questions.

Chris Judd said in an interview: “To go into someone’s personal information and blast it online for pure humiliation and enjoyment, it’s not right”. Hollywood Leaks responded on Twitter: “Judd WE DID IT 4 LULZ!”

We can probably expect a lot more activity coming from this new group. It’s probably time celebrities got wise and changed their passwords and security questions.

Read next: With new Skype adaptors, Grandma can now Skype you from her landline