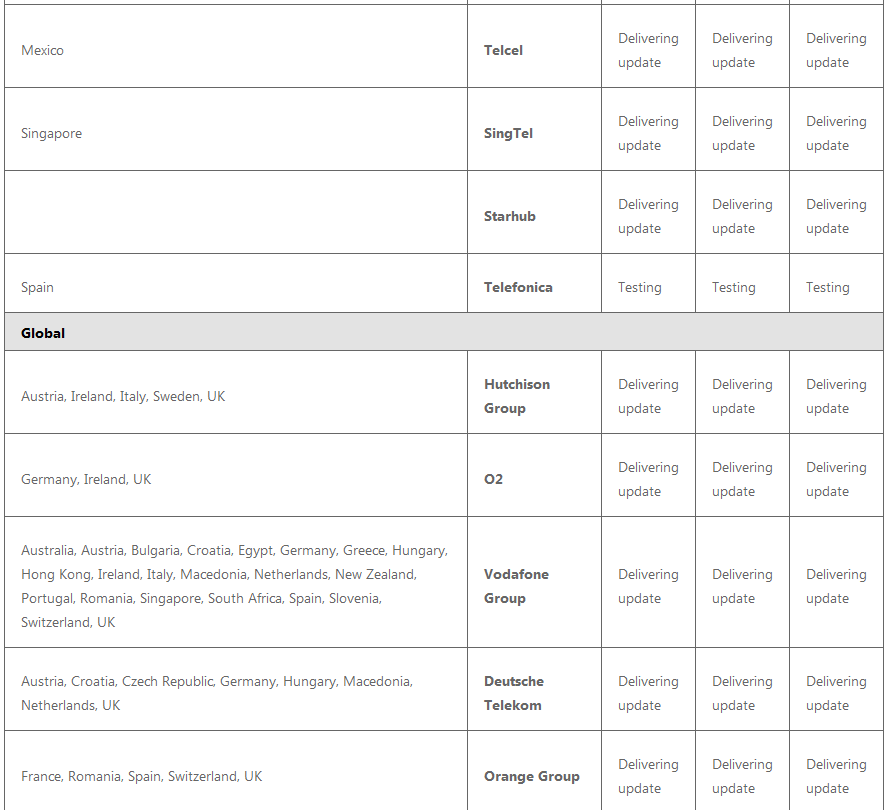 Companies that have emerged from the Y Combinator accelerator program are some of the most buzzed-about startups in Silicon Valley, with truly standout products. Wired called it “a bootcamp for startups” and graduates include Airbnb and DropBox who are members of the $1 billion valuation club.

Getting your startup selected to participate in the Y Combinator accelerator is not a guarantee of success, but it can fast-track a promising company, or add polish to founders with tremendous potential, even if their idea may not make it. Thousands of entrepreneurs apply to be part of Y Combinator each year, but only a handful will be chosen. Getting rejected from Y Combinator does not have to be the end of the road, in fact, it can be a badge of honor.

Allan Teruel is the co-founder of YC Rejects, an early-stage investment fund modeled after many of the startup incubators that proliferate in Silicon Valley. (TNW’s Brad McCarty this week took a close look at startup incubators)

Teruel and his co-founder had started ProRumors.com, a sports gossip app that provides up-to-the-minute information about Major League Baseball. Teruel thought he was a shoe-in, he says, because his app was top 20 in its category, but he was stunned when he wasn’t called in for an interview. After dusting himself off Teruel did what would have been unthinkable if he had been admitted into Y Combinator with YC Rejects.

Tenacity Worx is in the new incarnation of the YC Reject incubator, after a quiet rebranding. The incubator has a class of five early stage startups whose technology touch on entertainment, social media, productivity, games and e-commerce. The incubator program has a rolling start, Teruel says, so that each of the startups can get more hands-on attention and TLC than if a class of 20 or more companies were to enter the program at the same time.

Time for a pivot

Tenacity Worx is in the process of raising a new fund to invest in as many as 50 early stage companies over the next three years. And Teruel says that their fund is likely reinvest in 10 to 20 percent of companies they’ve already funded, something YC is not known to do. In five years Teruel says that he hopes to have funded 100-to-200 companies, with several high-level exits.

Storenvy founder Jon Crawford has a slightly different experience , having been selected for the Y Combinator Summer 2010 batch, only to be de-admitted. Prior to joining the group, Crawford shuffled his founding team, only after he had moved to San Francisco. Needless to say, it didn’t go over well. But Crawford points out that he won’t let this experience define him as “the YC Reject guy” either. If anything the experience added fuel to the fire in his belly, which all successful entrepreneurs must have.

Storenvy was recently chosen as one of Business Insider’s Top 20 Hot Silicon Valley Startups, and raised $1.5 million from some of the top names in tech investing.

Crawford also shared some thoughts about his entrepreneurial journey to date.

TNW: What lessons can aspiring entrepreneurs learn from your experience?

Firstly, a deal is never done until the cash is in the bank. Things can always fall apart at the last minute. So don’t count your chickens before they hatch.

Next, San Francisco is the place to be. We were from the Midwest and moved to SF the day YC was supposed to start. We decided when the YC deal fell through that we weren’t going to let that stop us, and that we would permanently move to the city so we could work like crazy to still realize the full potential of the business. I didn’t realize at that point how fertile the SF tech scene really is. Moving to the Bay Area turned out to be the best decision we ever made for the business.

If someone has applied to an incubator and been rejected, what would you say to them?

Incubators are shortcuts. They can help you improve your chances of success, but they don’t determine it. If you really believe in your dream, and others around you have encouraged your idea, then don’t give up.

When should you fire your incubator?

If you sincerely believe that they won’t add at least the amount of value that they are taking from you in equity. (e.g. If they take 5% equity, do you believe they are adding less than 5.2% equity? Or more importantly, are they ensuring success by 5.3%)? They almost always are.

Read next: 'No Escape' is an incredible short film any Portal fan should watch