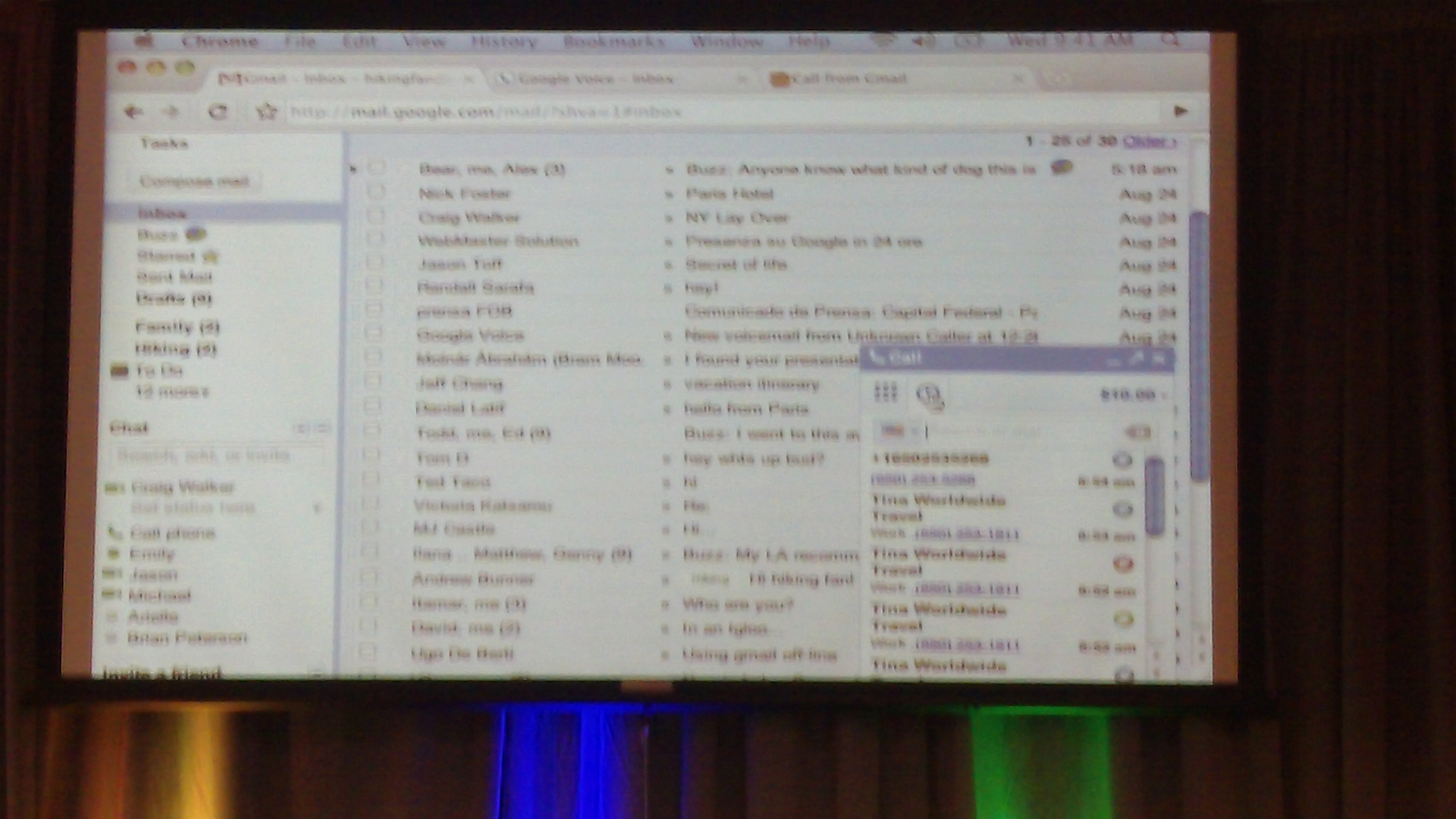 When you think of the pioneers of geosocial services, who do you think of?  Loopt, Foursquare, and Gowalla were certainly very early to launch mobile, social, location aware services.

Some of you old timers probably remember Dodgeball (2003), the SMS precursor to Foursquare, or even Meetro (2005), the location based IM service.

But if you really want to get to the roots of the modern geosocial app, you probably have to go back a little farther.

So let’s go all the way back.

The year was 2001.  The place?  Dolores Park in San Francisco’s Mission District.  Ringleaders Finnegan Kelly and Ian Fraser had set out to run the first ever interactive street game using the cell phone as a means to deliver location based challenges  – you know, like a modern day geosocial app.

Here’s how it went down.

After successfully running a few cell phone powered street games for their friends, Kelly and Fraser decided to open things up to a larger audience.  Using Craiglist, they brought together a group of about 50 people to Dolores Park.  Interestingly, there was a cost to play – $20 per head.  They passed out phones – Nokia 5150s to be precise – that had been preloaded with location based challenges in the neighborhood.  And then they turned people loose on the Mission.

Here is some epic video footage of what transpired.

Kelly and Fraser went on to take this concept of cell phone enabled, location based games and turn it into a company called The Go Game.

Flash forward to 2011.  The Go Game has now run more than 10,000 location based games for startups, communities, and Fortune 500 companies.  Profitable, and with revenues north of $3M, The Go Game now employs about 20 people in their Mission District offices.  They have never taken a single dollar in venture capital.

Not surprisingly, the Go Game has plenty of street cred in the geo / gaming communities.

In 2003, Jane McGonigal joined on as an intern.  Jane would later write “Reality is Broken,” and has become one of the thought leaders for the gamification movement.  In 2003 they also nearly teamed up with Dennis Crowley and Kevin Slavin on a project called ConQwest Big Urban Game.  The collaboration never happened.  The Go Game still has ties to both Crowley would of course go on to found Foursquare and Slavin Area/Code.  Gabe Smedresman, founder of location based intro service Meet Gatsby, also worked for The Go Game.

So why haven’t we heard more about these guys?  Revenue and business model wise, they appear to be far ahead of their trendier peers like Foursquare and SCVNGR.  They are the definition of thought leaders, having basically invented their category.  They are known and respected by the early adopter crowd.  And most importantly, they have built a real business.

Having spent some time with the company, I have a few theories.  Part of it has to do with The Go Game’s DNA.  When the company emerged in 2001-2002, there was no venture capital to be had.  And even if there was, The Go Game was so early to market that raising money would have likely been a long shot.

So they were forced to make money from day one to stay afloat.

A quick look at the revenue models available to Kelly and Fraser in 2001 shows that there really weren’t a lot of options.  Mobile advertising and pay per download were still years from being viable business models.  So really the only available revenue stream was to find ways package the company’s concept to enterprise clients.

For a fun, scavenger hunt like app such as The Go Game, this meant team building and events, which are extremely high touch propositions.  High touch means service, and if you look at The Go Game’s staff, most of them are “Runners” – the folks that drop in on site and lead the games.

So while The Go Game launched as a product, business realities have driven them in the direction of being a service company.  Service companies typically don’t get the funding or the press that their technology counterpoints do, at least here in San Francisco.

But big things may be afoot at The Go Game.

Kelly and Fraser’s long time dream has been to create an “Everywhere” version of The Go Game that can be played anywhere in the world, by anyone with a smartphone.  No runners, no touch, no service.  (an early version of the iPhone  app can be found HERE).

And before anyone starts feeling sorry for The Go Game, let’s be clear.  In many ways, these guys have already hit a home run.  They’ve built a real business that employs a non-trivial number of people, and they have bought homes for their families on the proceeds of that business.  They invented their category.  They answer to nobody but themselves.

But in an environment in which venture rounds are hailed as an achievement in their own right, and hot startups are treated like celebrities, might The Go Game founders be getting a little antsy?  Might they make a run for the fame and glory, raise a big round, and try and blow the roof off?

I wouldn’t put it past them.

I posed this very question to Fraser and Kelly as they sat sipping lemonade and gently rocking on wooden chairs on an Austin balcony.  “What’s next?” whispered Fraser in a faux, creaky aged voice that belied his 40 years.  “I can’t tell you, but it’s going to be huge.”

You can check out The Go Game’s new iPhone app HERE.

* Thanks to Kevin Slavin for pointing out some other very early pioneers in geosocial: Geocaching, It’s Alive, and Blast Theory

Read next: Neo-Nazis tricked by T-shirt that changed message after it was washed