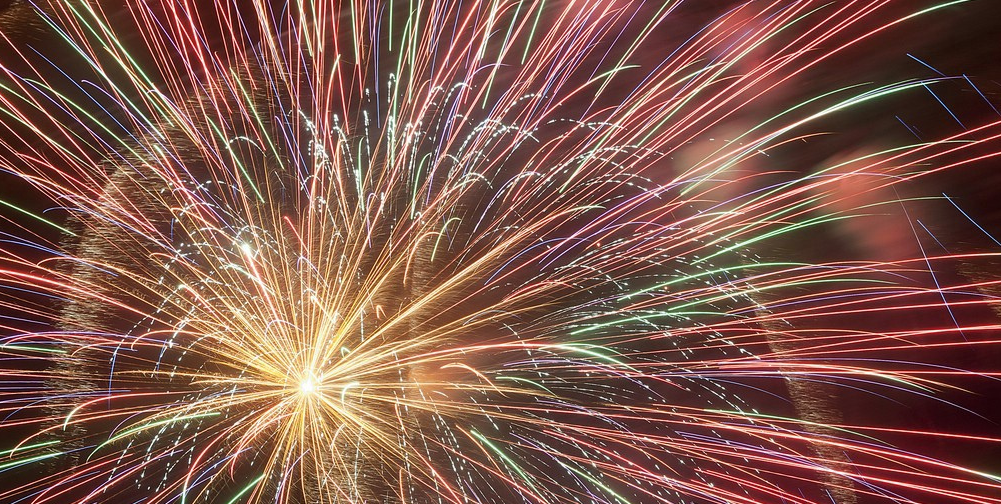 It’s official. Hot on the heels of its $100 million funding round, Spotify, Europe’s most popular music service, has just announced it’s coming to the U.S.

As we suspected, the new money will likely be used for Spotify’s much anticipated U.S. launch. At the time of its funding, Spotify CEO Daniel Ek was in the midst of U.S. licensing deals with three of the four big music labels, and is in advanced talks with holdout Warner Music Group.

No word yet on when it will arrive, pricing information, or the rumored Facebook integration, but you can bet this has U.S. based companies like iTunes, Rdio and Pandora intimidated. You will soon have access to a world of free music at your fingertips, all stored in the cloud, or you can offline sync tunes on your iPhone by downloading Spotify’s slick mobile iOS app and paying a small monthly premium. As a long time Spotify user, my fellow Americans, get excited.

Read next: Apple files with ITC to block import of Samsung Galaxy products