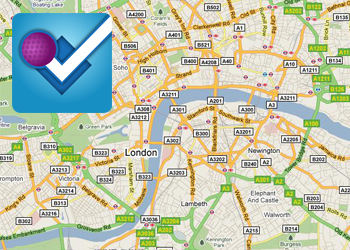 As we reported earlier, LulzSec says that it has bowed out of the limelight for good after fifty days of headline-grabbing hacking of corporate and governmental targets. Along with its final statement, it released a data dump including a wide range of information. We’ve downloaded it, so what’s inside?

We’re not going into details here, simply providing an overview of what LulzSec has released.

AOL: While you may have been secretly hoping for some juicy memos akin to The AOL Way, what we actually have is a text file that begins: “The purpose of this document is to provide the AOL Network Engineering Staff, Management and any other pertinent persons a detailed review, analysis and recommended ‘best practices’ document for the implementation of layer 4 through 7 switching configurations.” – it’s an incredibly technical document.

FBI Being Silly: This text file includes the output of a URL on the FBI website. We’ll admit to not knowing the technical significance of why this is ‘silly’ as yet.

Nato-bookshop.org: Similarly, this appears to be 220,000 user logins for a NATO online bookshop (the URL currently redirects to the main NATO site).

Evidence that LulzSec hacked the US Navy website: An image is included showing the phrase “Pablo Escobar AntiSec” inserted multiple times on a list of Navy salary grades.

“Silly routers”: A list of IP numbers for routers with passwords set to either ‘root’ or ‘admin’.

So there we go – that’s our first parse through. No doubt any significant information within the dump will be explored in more depth as it is uncovered.

Read next: What Would Colonization of the Final Frontier Look Like?